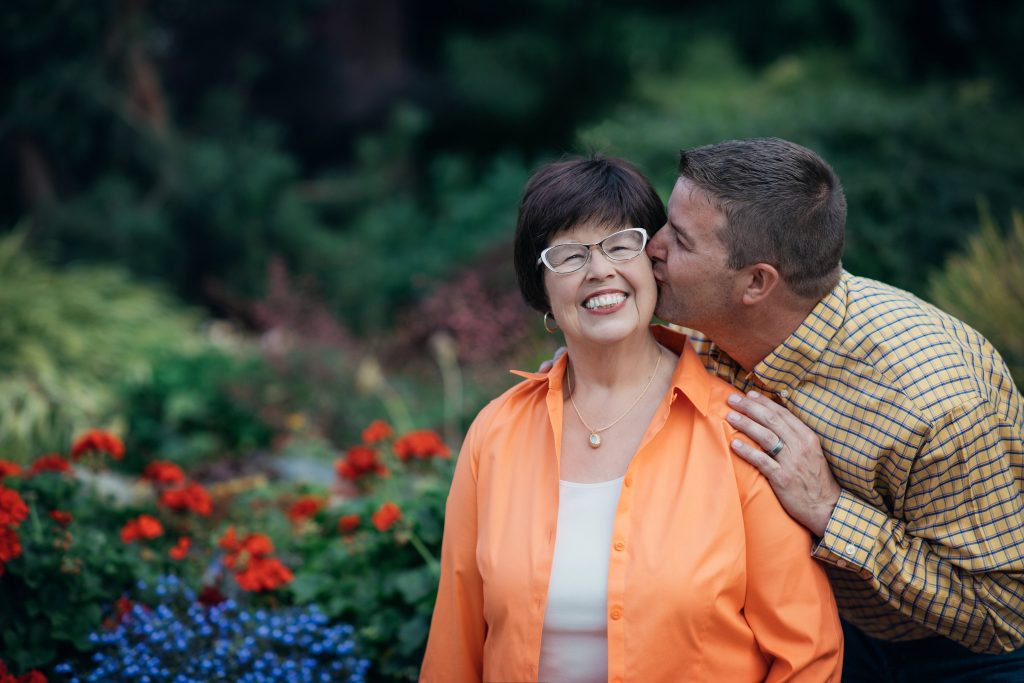 An Interview with Ted Macomber

Father’s Day is this weekend, so I took the opportunity to sit down with Debbie’s son Ted to talk about what it was like to grow up in the Macomber home. As a father himself, I wanted to know what lessons he learned from his mom, and his dad, that help him as a parent—but as it turns out, our conversation was more than that. He shared with me how he implements their wisdom each day, not only at home but also at work. Plus, I was excited to hear some of his favorite memories growing up that are centered around his parents and his family.

Tell us a little bit about yourself.

I am the Principal at Olalla Elementary School in the South Kitsap School District where my mom still lives. I have my daughter, Bailey, 19 years old and three sons, Carter, 18 years old, Mason, 2.5, and Oliver, 8 months. I never thought my life would unfold the way it has, but it has been such a blessing and an adventure.

You have always had a front row seat to your mom’s career, what has that been like?

When people would ask what my parents did, I would say my dad is an electrician and my mom is a writer. I always knew my mom was a writer but I never knew what that meant. But I remember coming home from school in third grade and my mom was the most excited that I had ever seen her. She said that she had sold a book and I thought she meant she sold one of the books from our house at a yard sale. Then a shipment of her first book arrived and I saw her name on it. And then I knew what it meant to be a writer.

What is one lesson you have learned from your mom?

Mom is firm believer that you should pursue what you love doing no matter what it is. I have a really good work ethic that my parents instilled in me. Right after high school, I joined the military and was an Army Ranger, but throughout college I worked at Home Depot. At that time there were great opportunities to work my way up at Home Depot and create a career there for myself, but I had a goal and dream of being a teacher. I never let myself lose sight of what I really wanted to do, even though I knew it would take longer and I would have to work harder to make it a reality.

It’s almost Father’s Day, what are some lessons you learned from your dad?

He always stayed true to who he was and modeled that behavior for me, even though I don’t think he knew he was modeling it. He is not a very social person and if he didn’t vibe with other people, he didn’t feel the need to try to be someone he wasn’t just to fit in. And now I know I can just be me, and I am the only person who can be the best me.

How does his advice translate to your work?

At school, the kids who find themselves in the principal’s office often just need to be heard and to know that there is an adult who is listening and understands. You’ll often hear kids in trouble say no one ever asked me how I was doing. And that is how I start with students here, I don’t place judgement, I simply ask “how are you?”.  After all, there are two sides to every story, so I try to really see what’s going on with students and their true motivation.

Let’s talk about what it was like growing up in Macomber home?

My neighbor gave me a guinea pig and my dad, being the crafty person he was, built a pen and a fence around the yard for it to live in. That guinea pig did so well, we got a female one too and soon we had a guinea pig breeding empire where we were selling the babies to local pet stores. So from grades 4 through high school, we were breeding guinea pigs for extra money. Even though it spans many years and many homes, this is one of my favorite memories because it was such a family effort, we were all part of it.

Another great family memory is road-tripping! We would cram into our station wagon, the boys in the way back and my sisters in the middle and my parents up front. We’d be in the car for 7 hours or more, listening to my dad’s favorite music, yodeling and western tunes, which was torture for us kids. But we loved it because we were all together—and after a while that music wasn’t quite so bad.

But the best part of our house had to be the heat ducts. My parents didn’t know it but we could talk to each other through them. So if we were all sent to our rooms, we could still talk to each other. It was very cool, especially as kids to have our own secret form of communication. 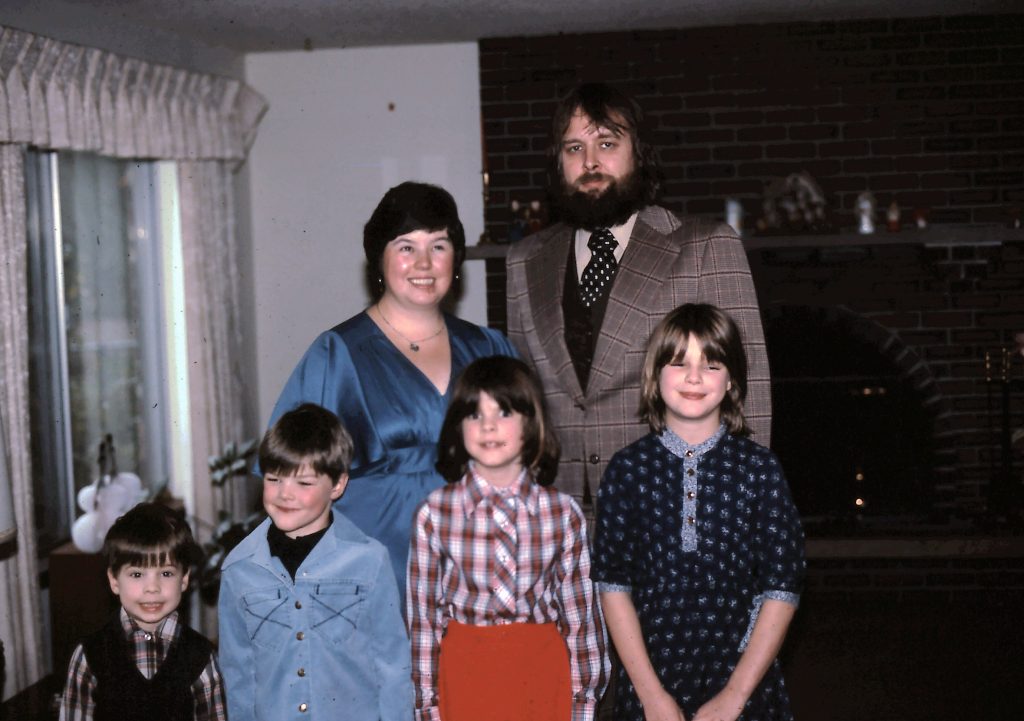 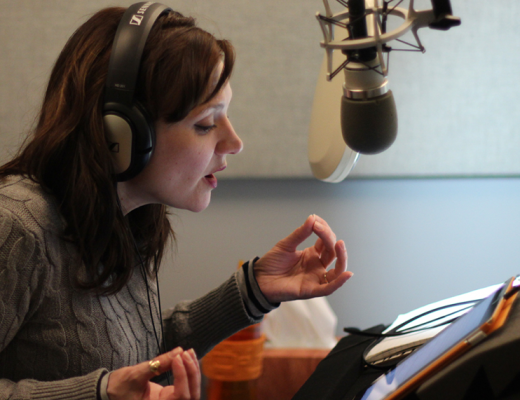 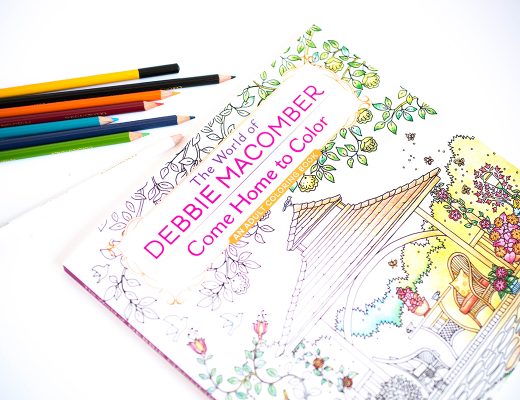 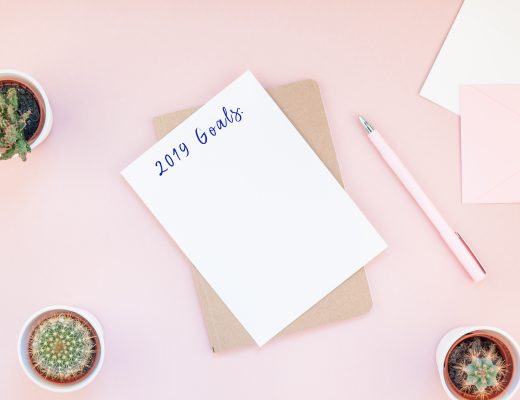 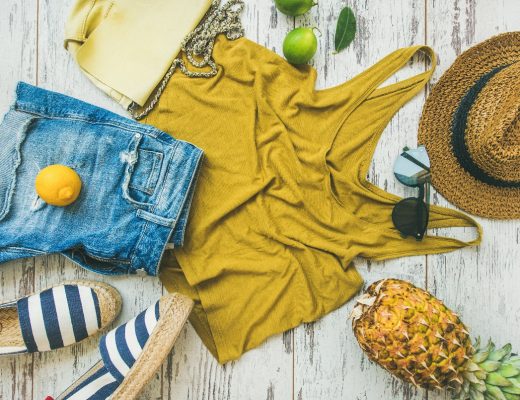 4 Ways to Organize Your Closet for Summer 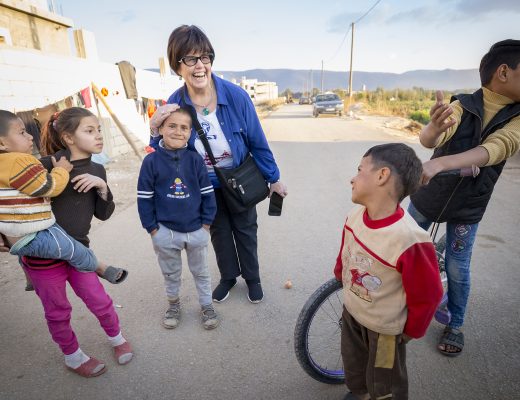