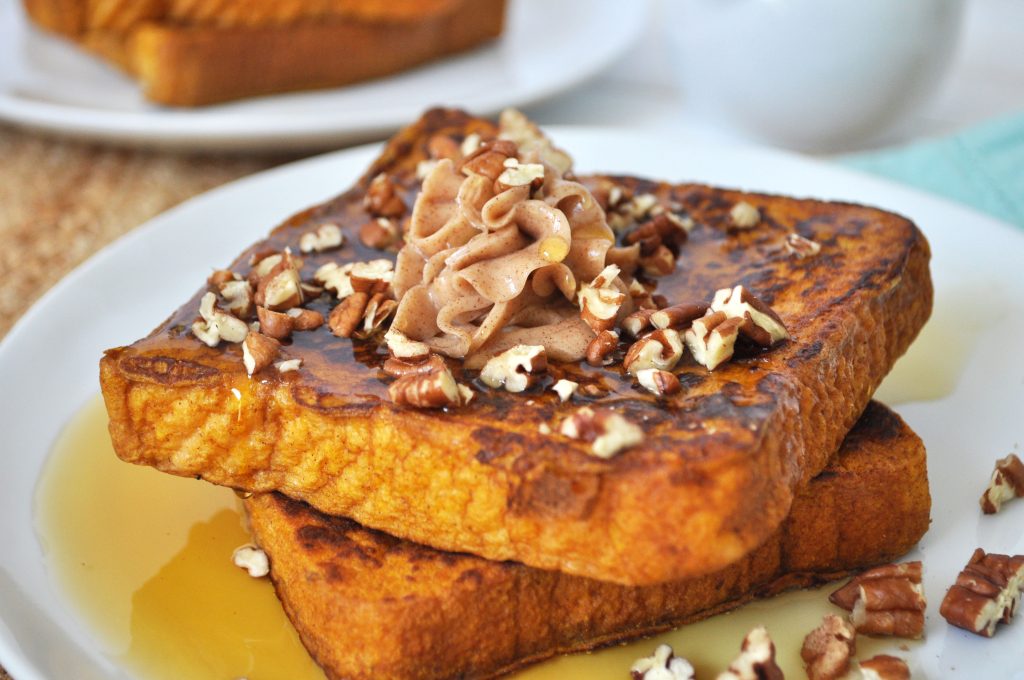 In a medium bowl, use a handheld mixer to beat butter until smooth. Add maple syrup, cinnamon, and salt, and beat until combined. Transfer to a small bowl, cover, and refrigerate until needed.

In a shallow dish, whisk together pumpkin puree, eggs, milk, vanilla, cinnamon, and pumpkin pie spice. Press one piece of bread into the milk mixture, then flip and press other side. Transfer to a hot griddle or skillet. Cook on each side for 2 minutes, or until golden. Repeat with remaining pieces of bread. To keep warm while cooking remaining pieces, lay cooked pieces in a single layer on a baking sheet in a 200°F oven. 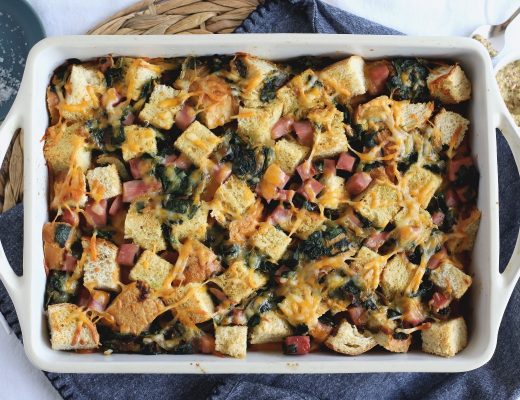 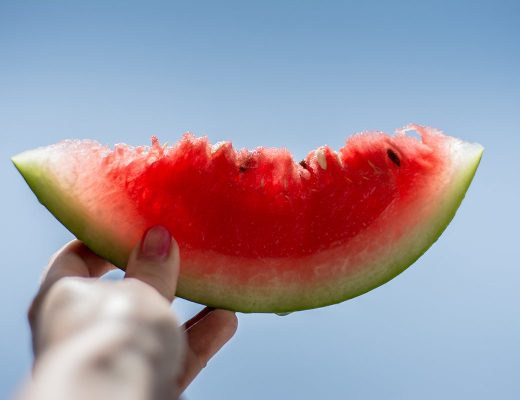 How To Use Watermelon Three Ways 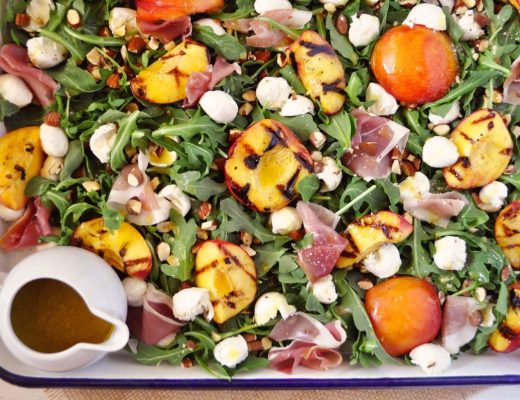 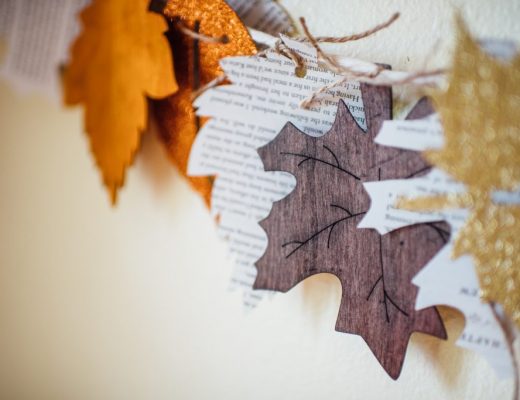 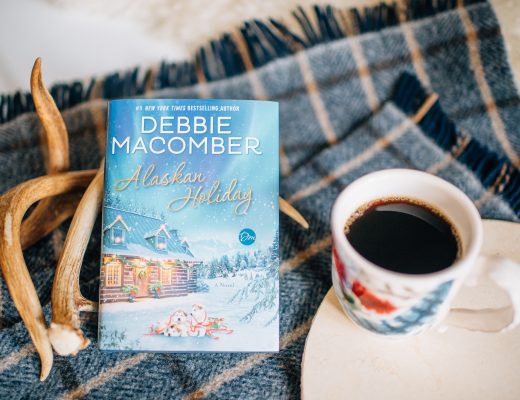