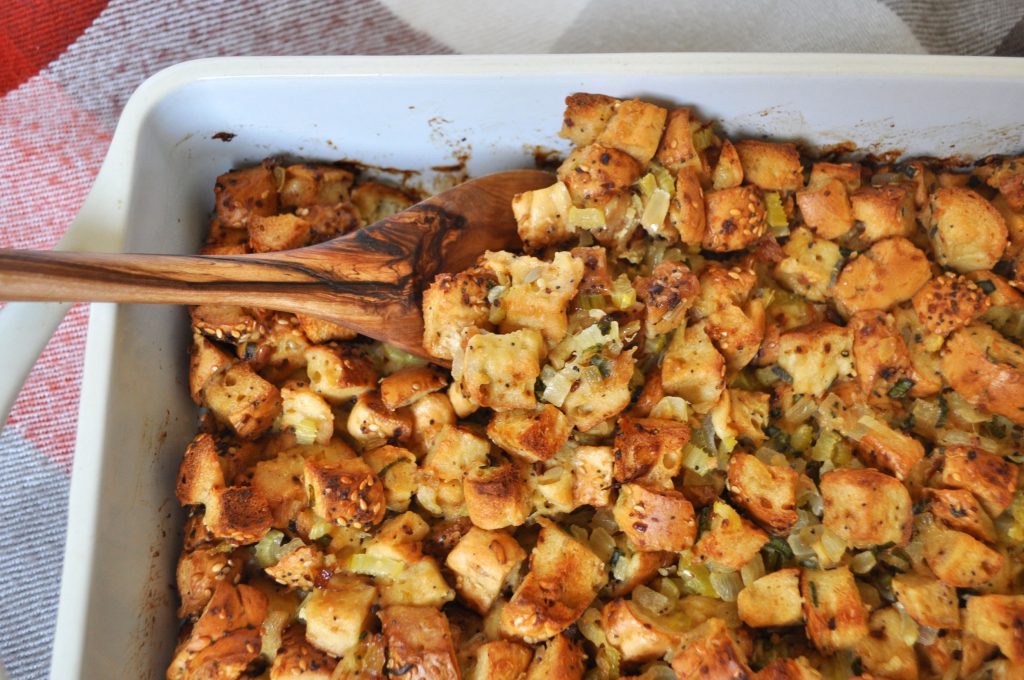 Take a shortcut to delicious stuffing this year by swapping out the bread for Everything bagels. They pack a punch with their savory flavors, and this dish is tied to traditional stuffing by adding in sage. Leftovers would make a great brunch the day after Thanksgiving by serving alongside an egg and bacon. 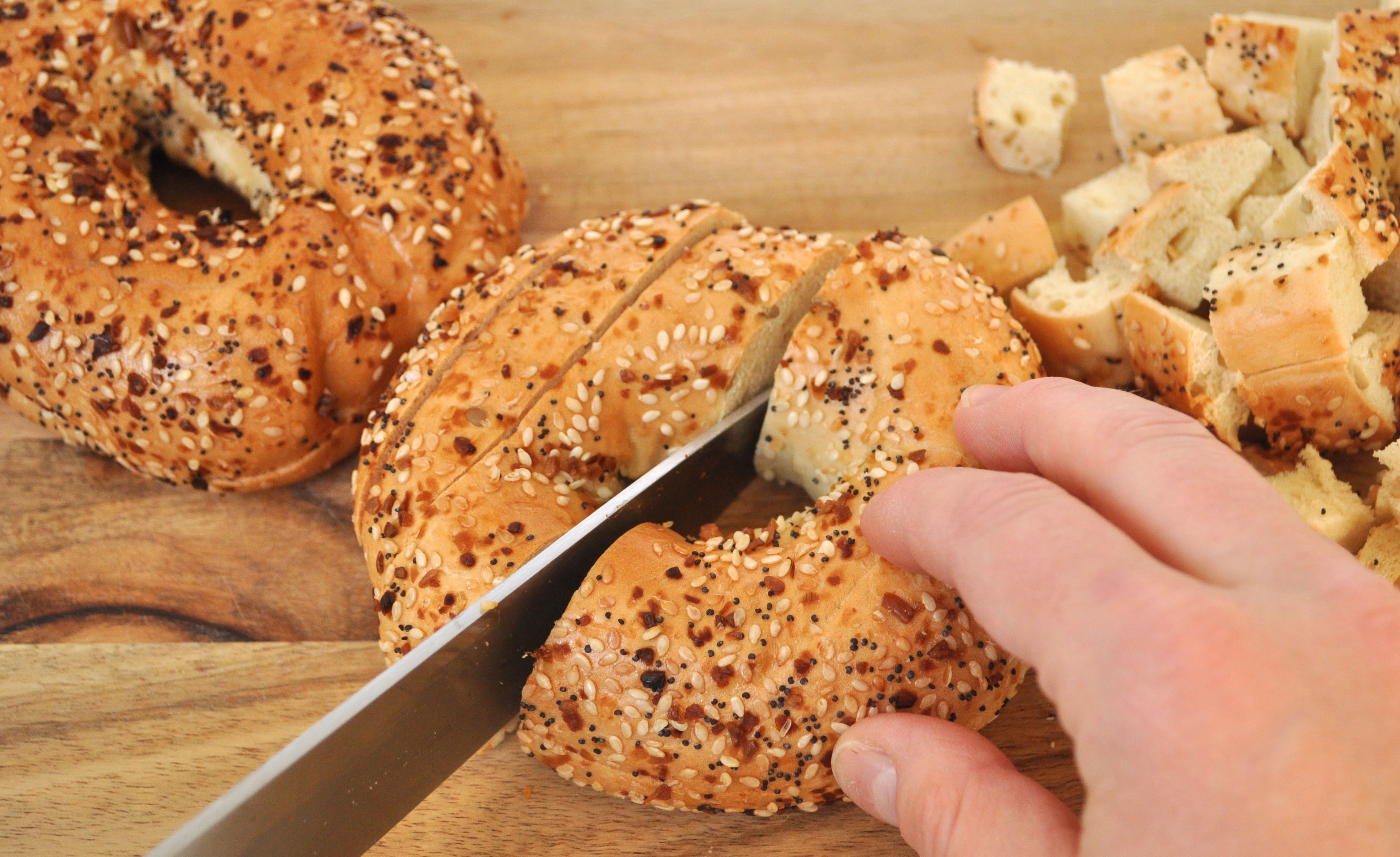 Start by cubing the bagels into roughly 1-inch cubes. 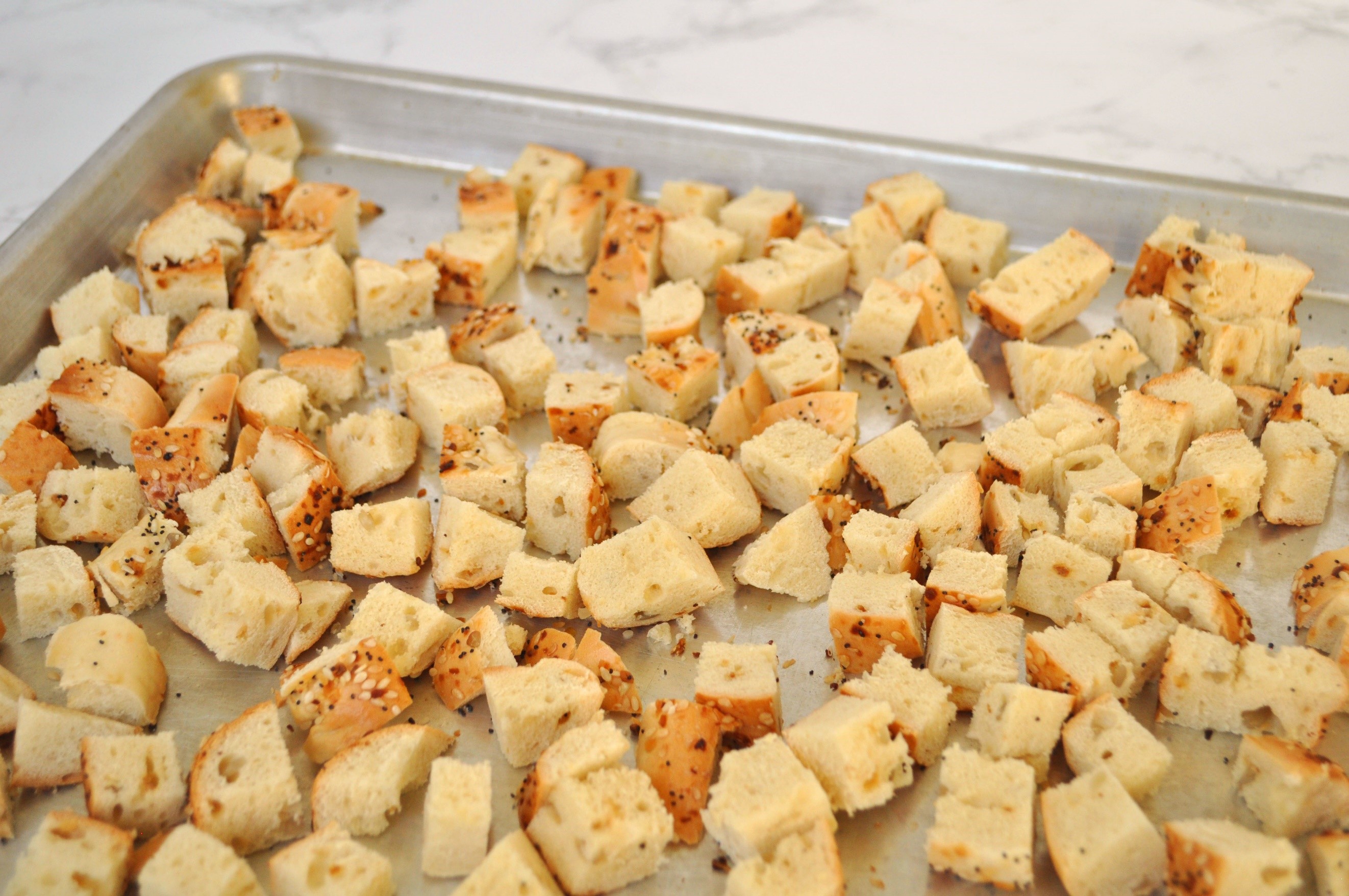 Place them in a single layer on two rimmed baking sheets. Don’t try to crowd them onto one baking sheet, or they won’t toast as well. 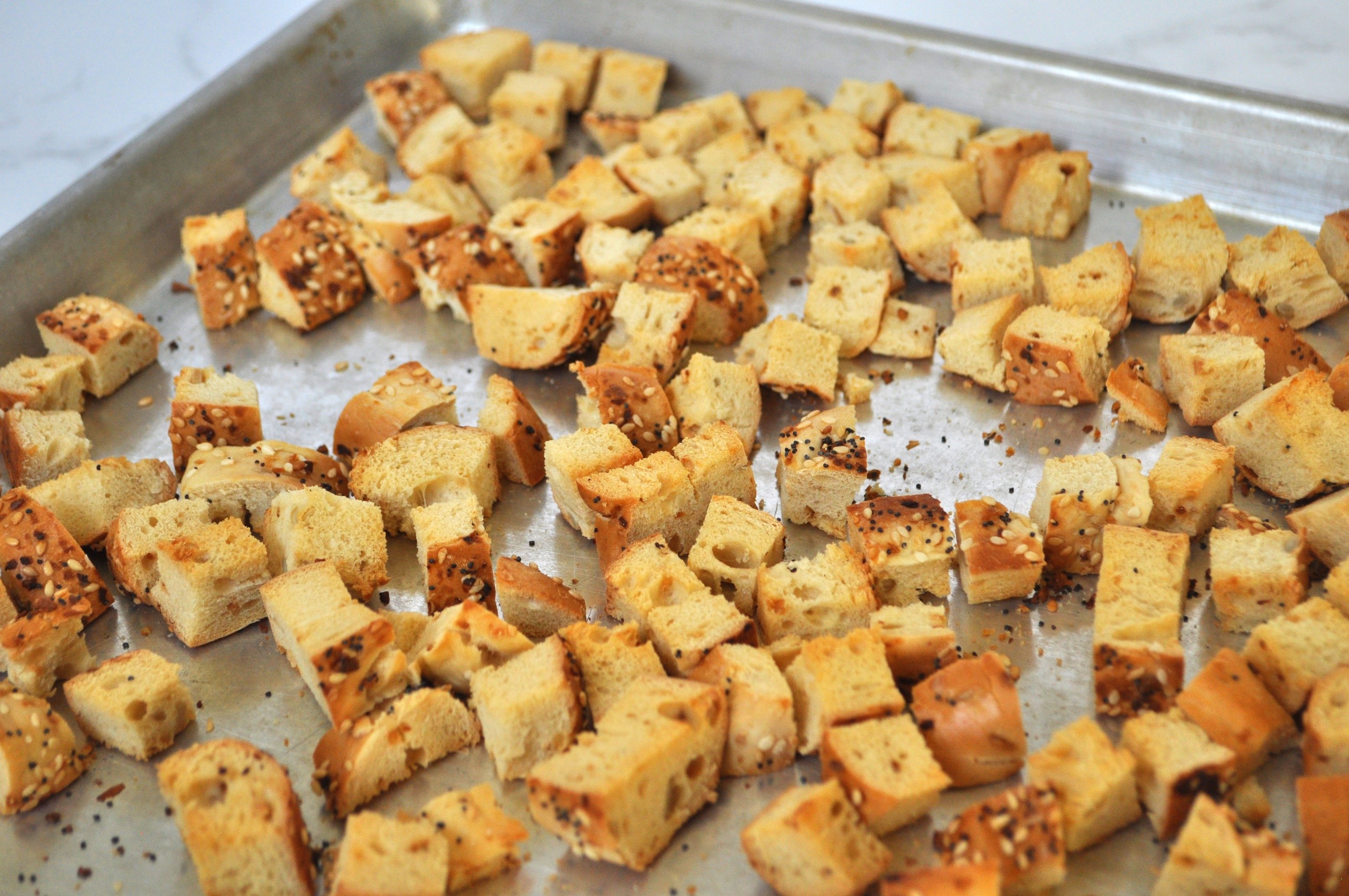 Bake until dry and golden brown, about 20 minutes. 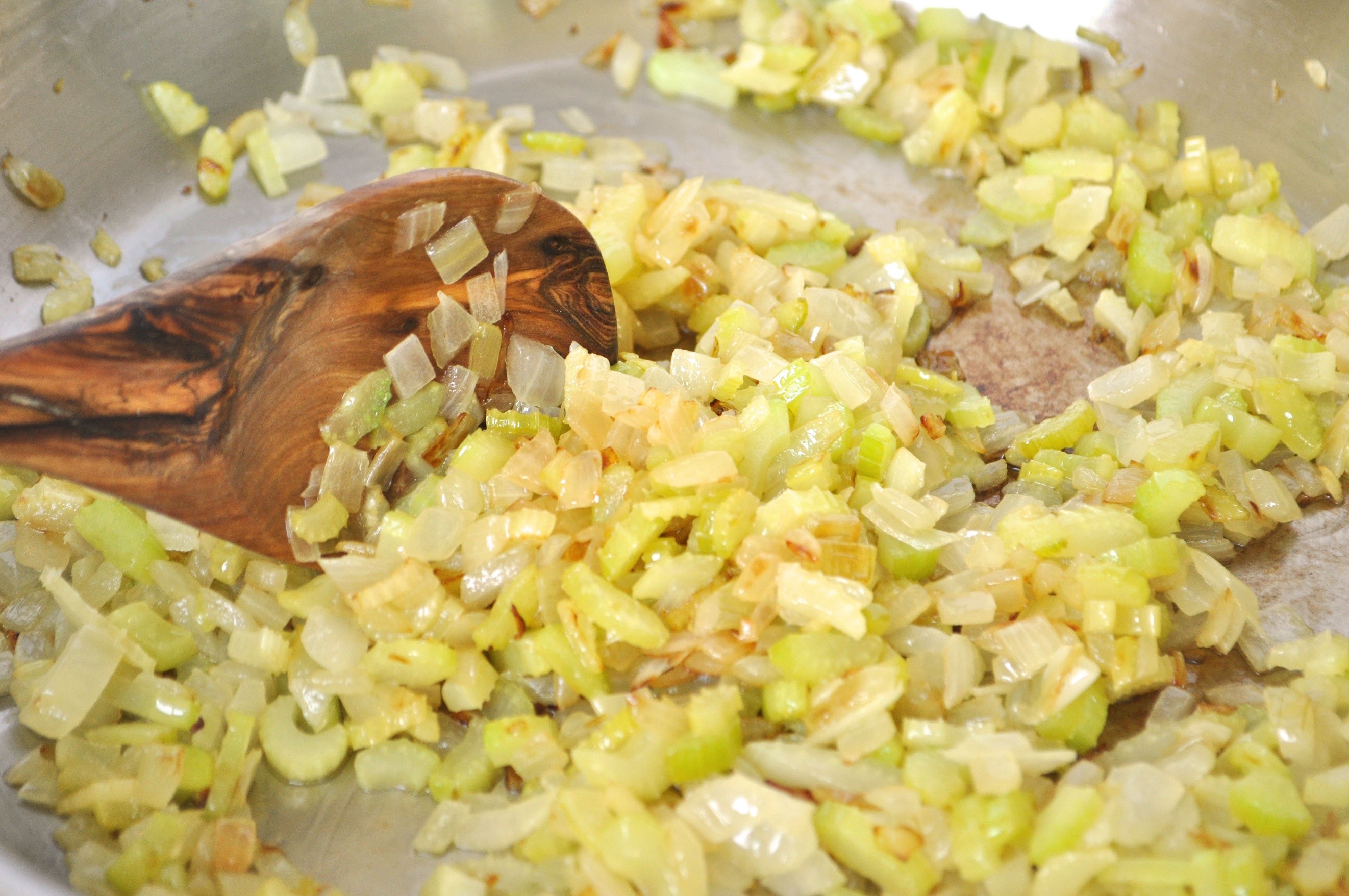 Sauté the onion and garlic in butter until softened and onion is transparent. 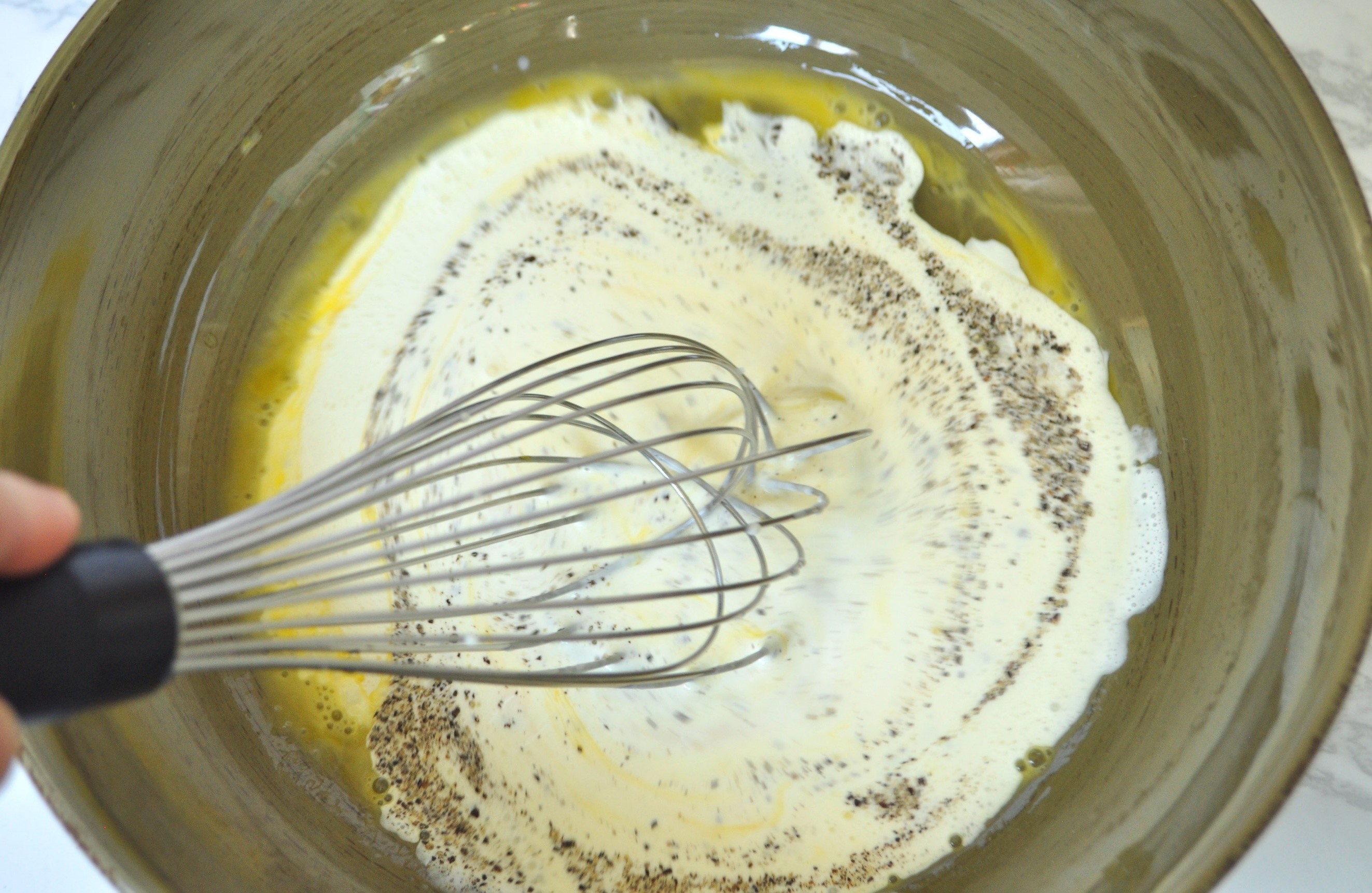 In a large bowl, whisk together the eggs, cream, salt and pepper. 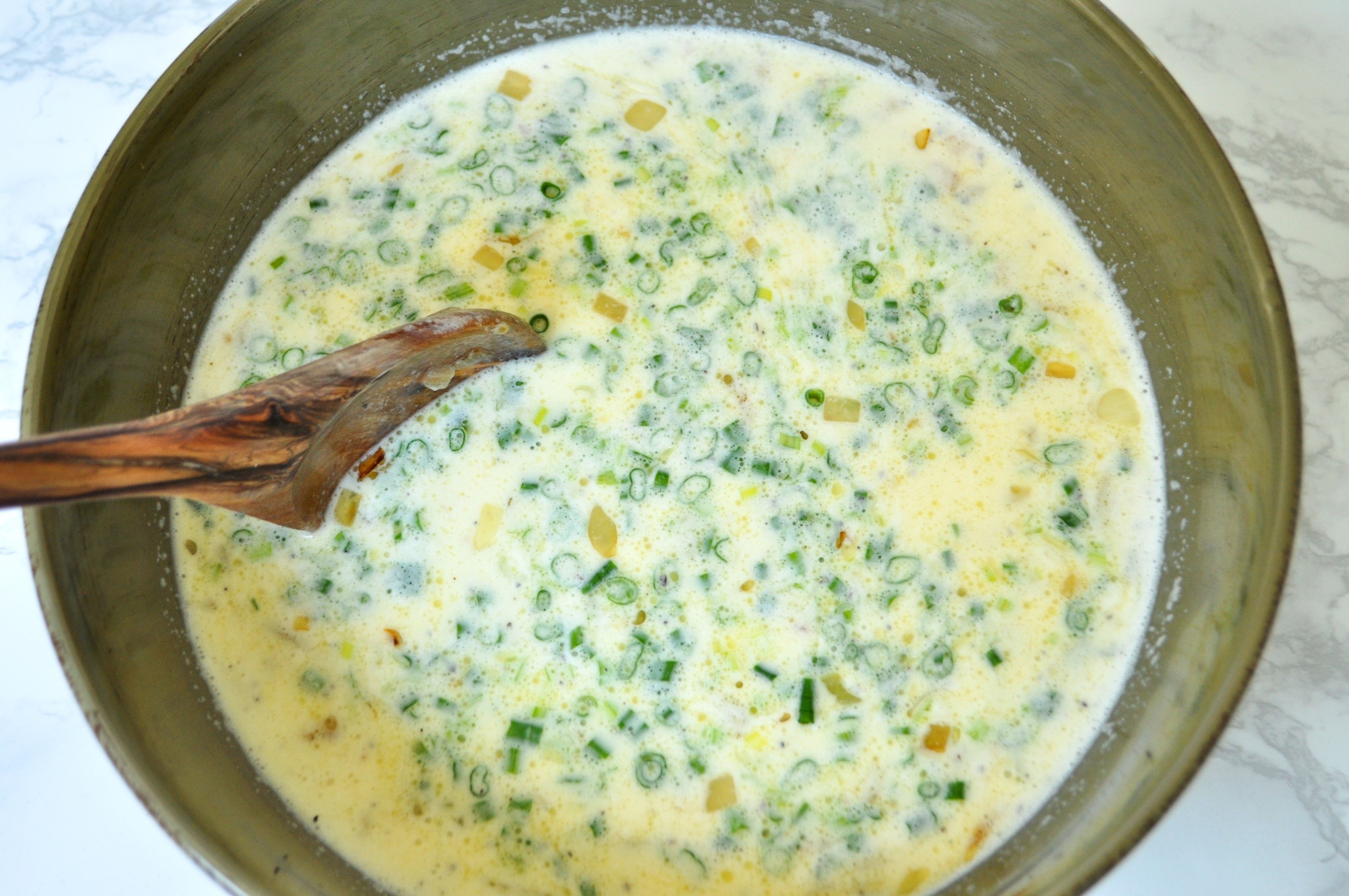 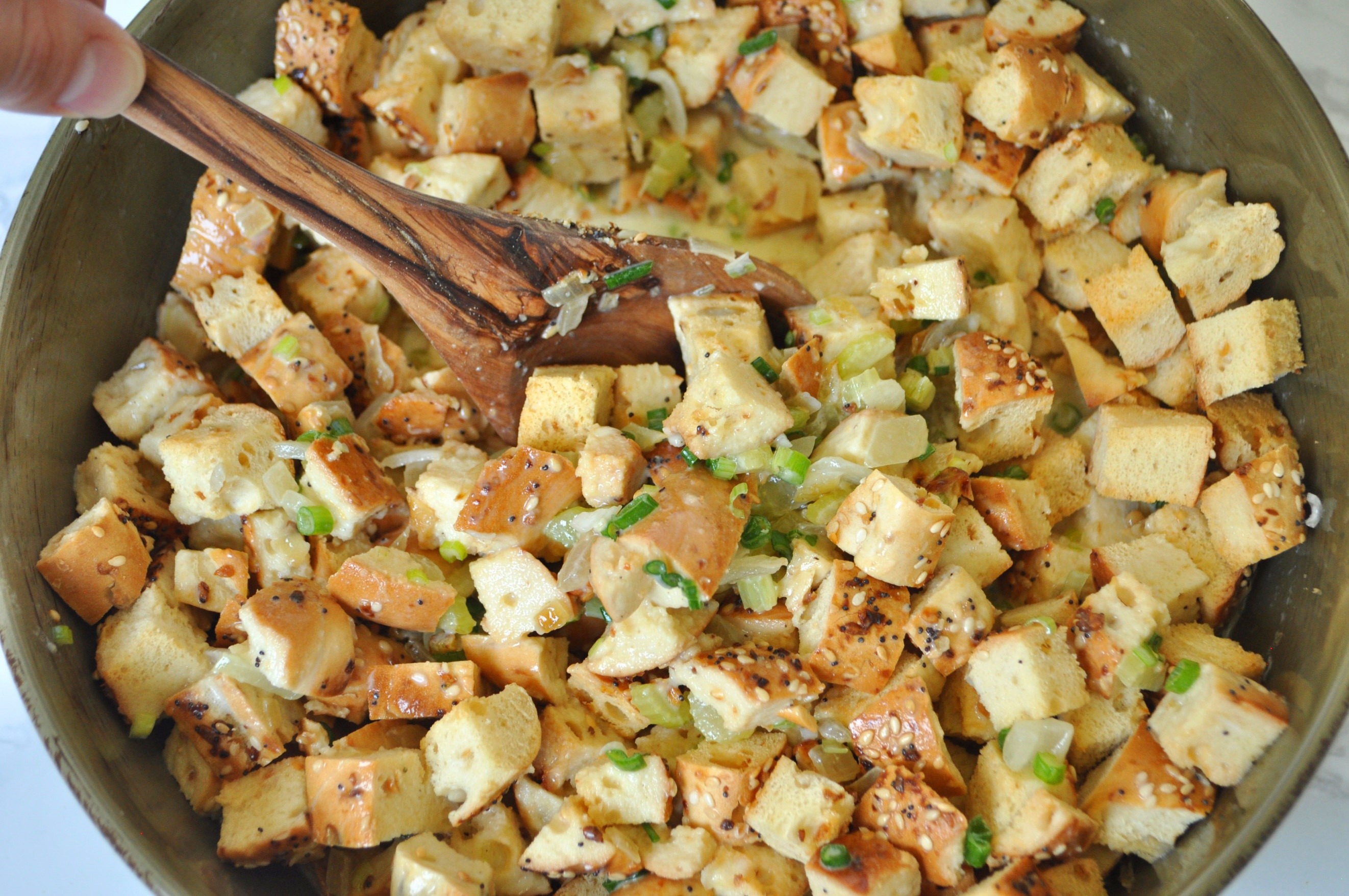 Gently toss the toasted bagel cubes in the bowl to soak up some of the liquid. 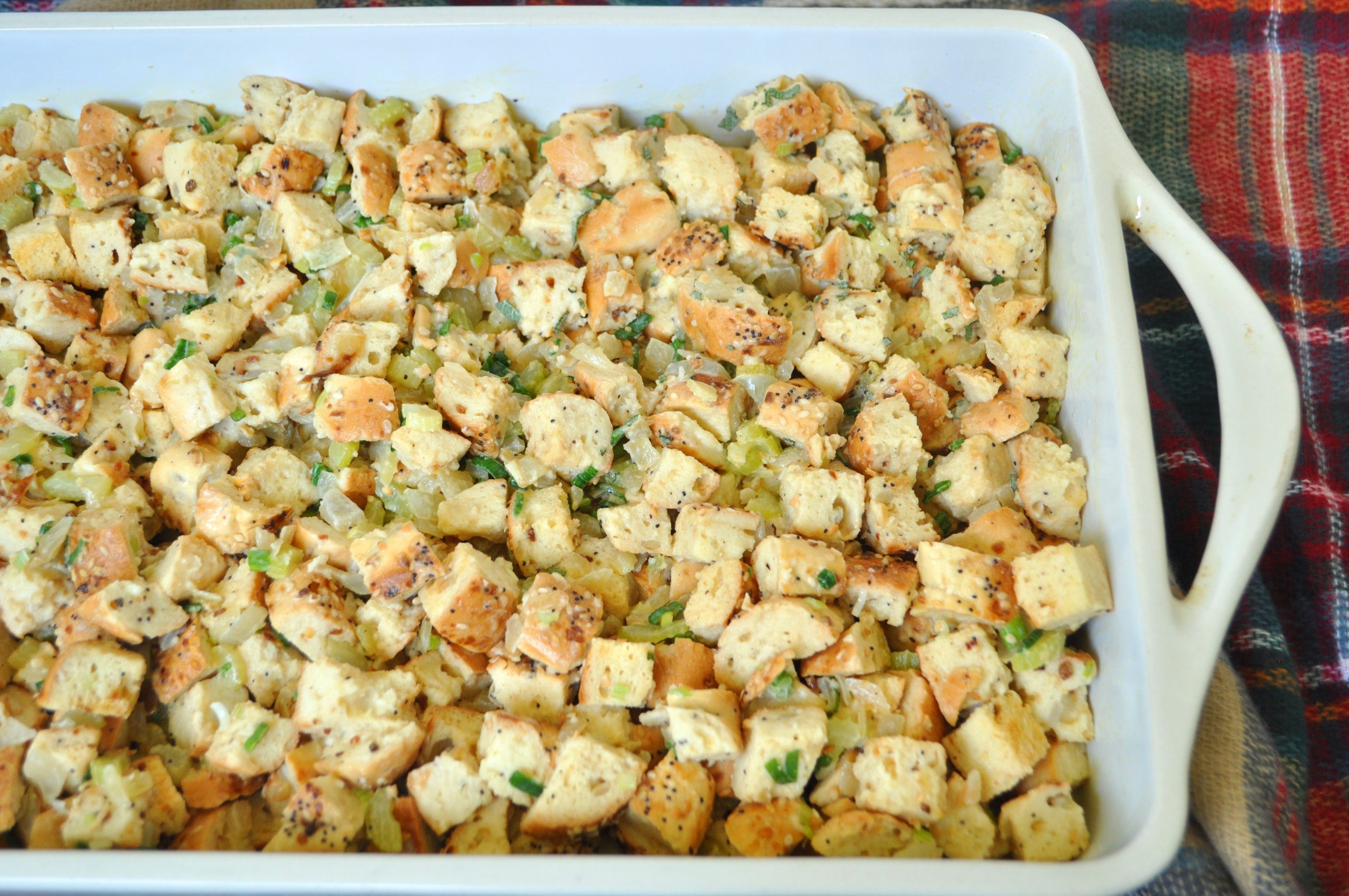 Pour everything into a greased baking dish, then spread out evenly. Cover with foil, then bake until a knife comes out clean when inserted in the center, about 30 minutes. 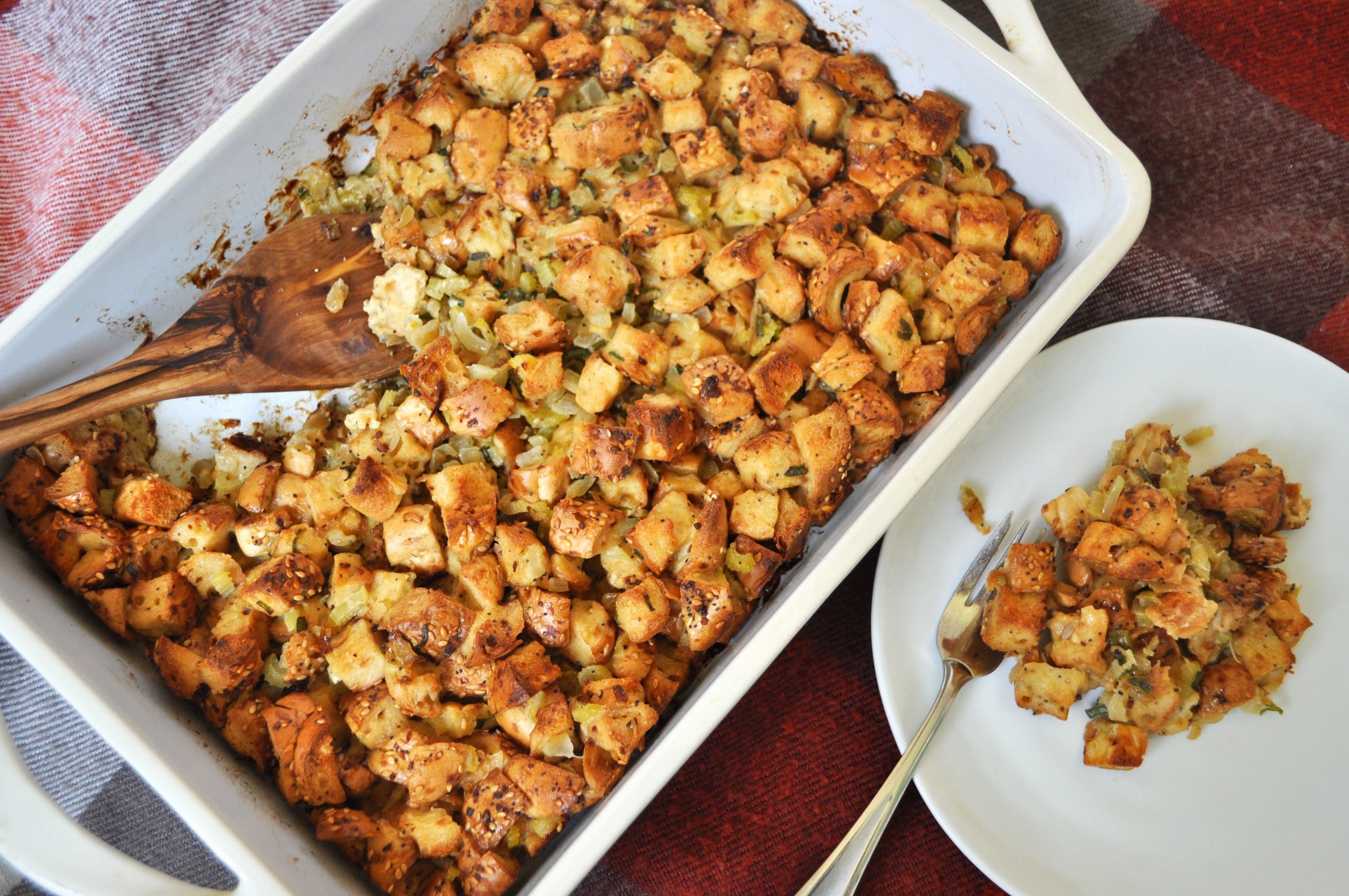 Remove foil and bake another 20-25 minutes, until golden brown on top. 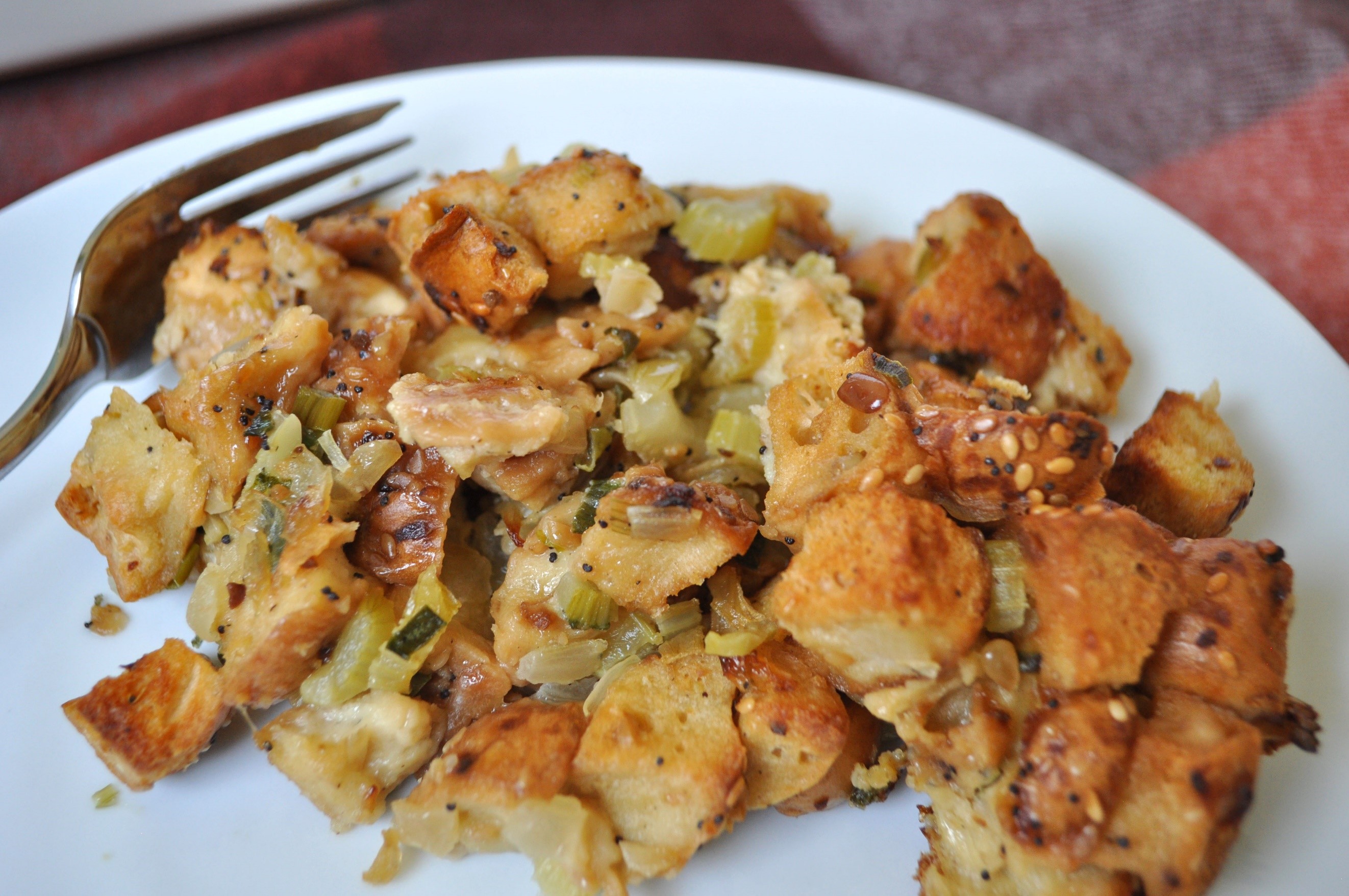 Spread bagel cubes in a single layer on two baking sheets. Place in the oven and bake until toasted and golden brown, about 20 minutes, rotating pans halfway through. Set pans aside to cool. Turn oven up to 400°F.

In a large skillet, melt the butter, then add the onion and celery. Sauté for 10-12 minutes, until vegetables are very soft and translucent. Remove from the heat.

In a large bowl, whisk together the eggs, salt, pepper, and heavy cream. Stir in the chicken broth, cooked vegetables, green onions, and sage. Toss toasted bagel cubes in the liquid, and mix everything together. Pour into the prepared baking dish, and cover with foil.

Bake in the 400°F oven for about 30 minutes, until a knife inserted in the center comes out clean. Remove foil and bake uncovered for 20-25 minutes, until golden brown on top. 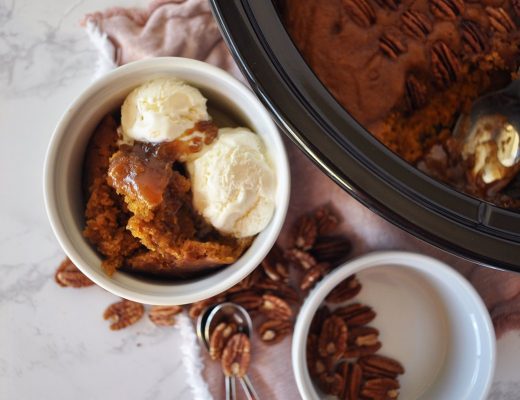 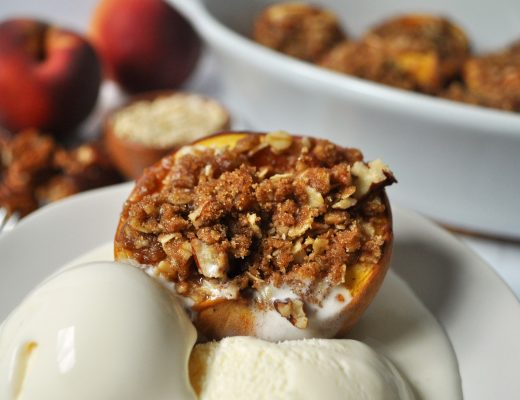 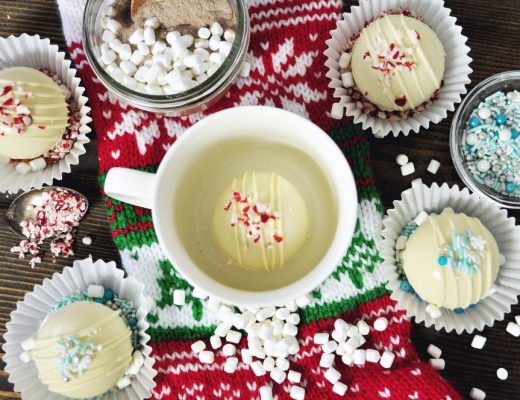 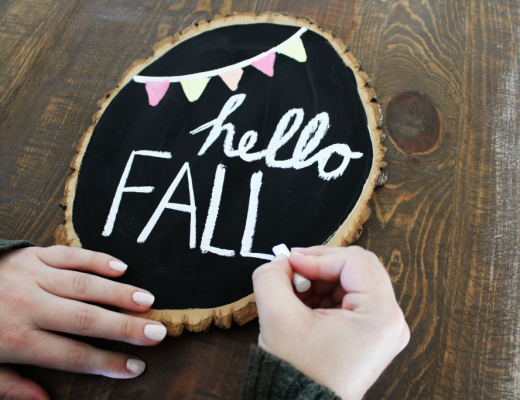 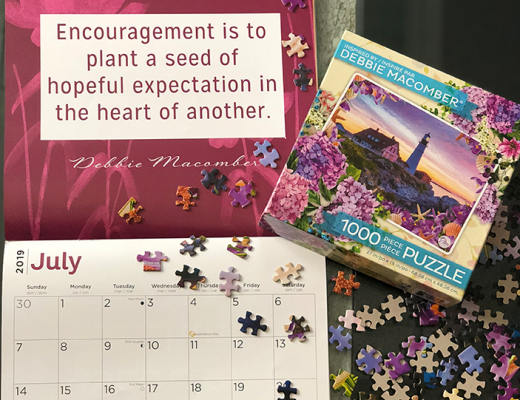