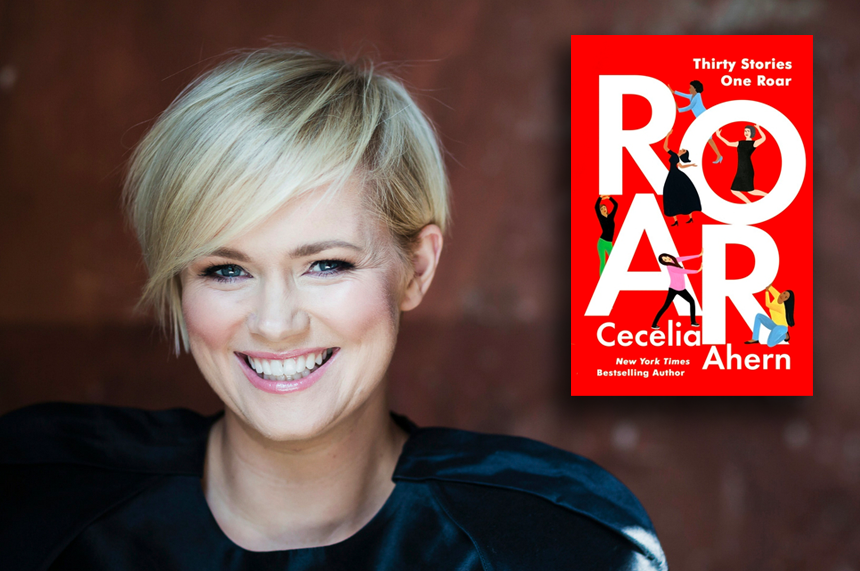 Cecelia Ahern is the author of 16 books, including the international bestseller P.S. I Love You, which was turned into a hit film starring Hilary Swank. Cecelia crafts stories about characters who have fallen to a low point in their lives, but who find the strength and spirit to rise above their circumstances. Her most recent book, Roar, is a collection of whimsical and witty short stories about women navigating today’s world. I was so excited to share one of the thirty stories from Roar in the August issue of Welcome Home. Cecelia graciously answered a few questions about being a writer and what’s next for her!

Because I love writing! I’ve felt compelled to write from a very early age; it was and still is how I best express myself. With a large imagination and a curiosity for asking ‘what if?’ I like to create characters and unique scenarios and see how the story plays out. I wrote my debut novel at 21 years old for myself but decided to take the chance and attempt to be published and ever since then I’ve been writing a novel every year. I do believe that writing chose me.

Roar is a collection of thirty short stories about thirty women. All women are diverse, are of different age groups and from different backgrounds but are all joined in what I call the ‘roar moment’ where they are in a pivotal moment in their lives and use their courage to overcome the challenge. The collection was inspired by the first story, The Woman Who Slowly Disappeared, which is about a woman who starts to diminish as she ages and experiences menopause. She feels that society doesn’t deem her to be valuable and so her body responds to the treatment. The stories are told in a surreal way but the themes are very much grounded in reality.

I’ve written the sequel to my debut novel P.S. I Love You which is titled Postscript. We meet Holly Kennedy seven years after the death of her husband when she is approached by a group who call themselves The P.S. I Love You Club. They’ve been inspired by her experience and they ask her to help them write letters for their loved ones to have after their death. After working so hard to move on Holly finds herself back in her past again but this time she’s on the other side. 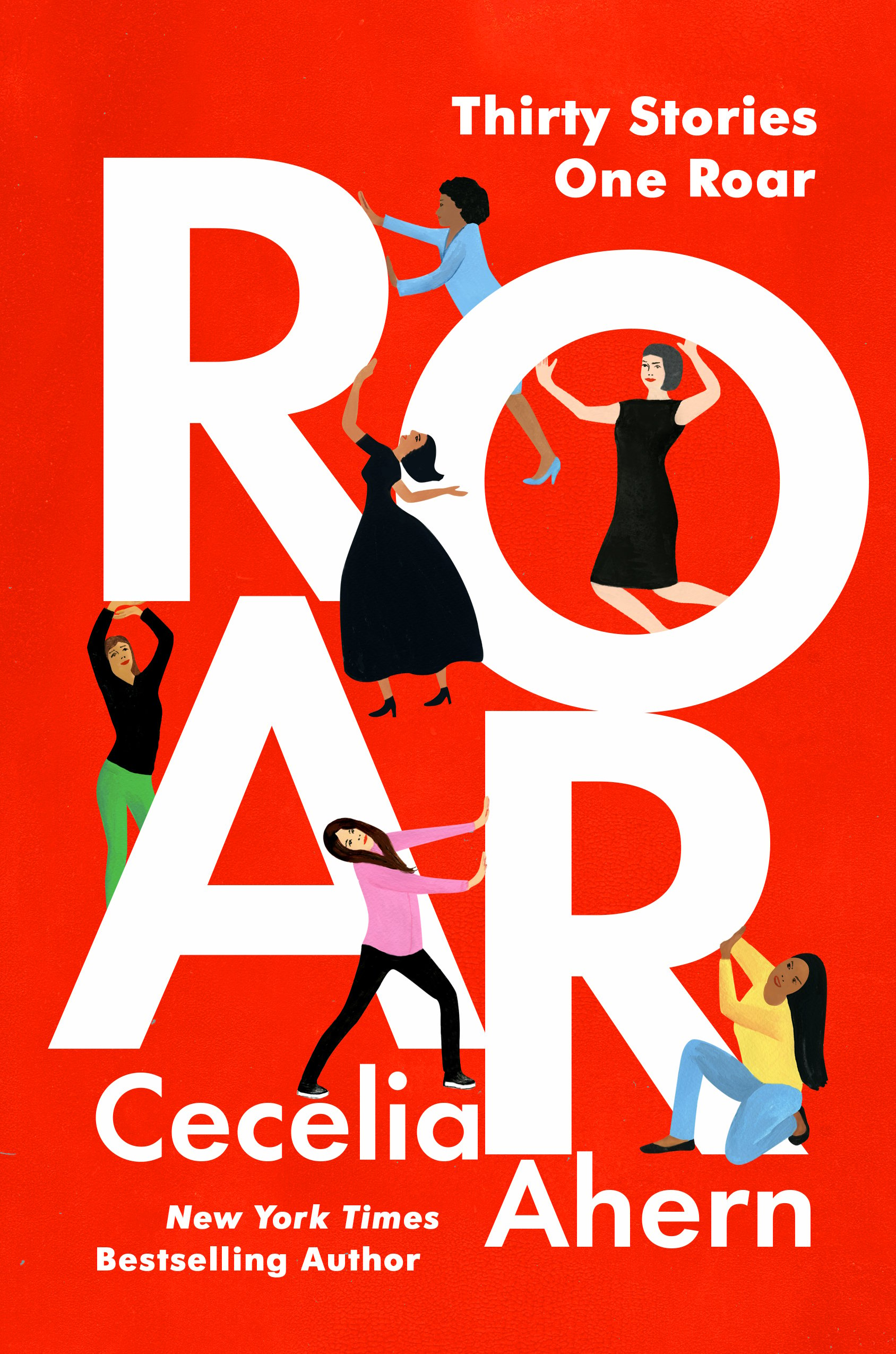 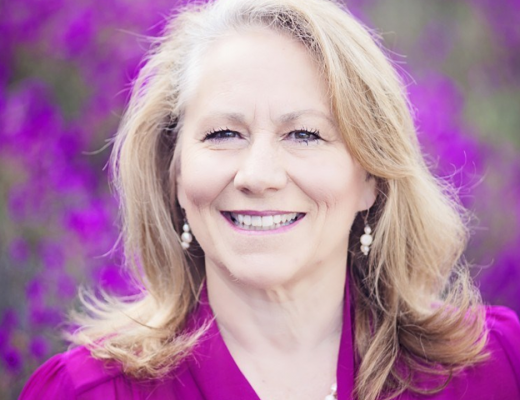 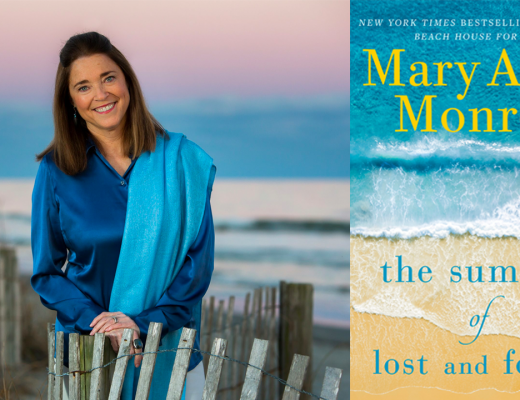 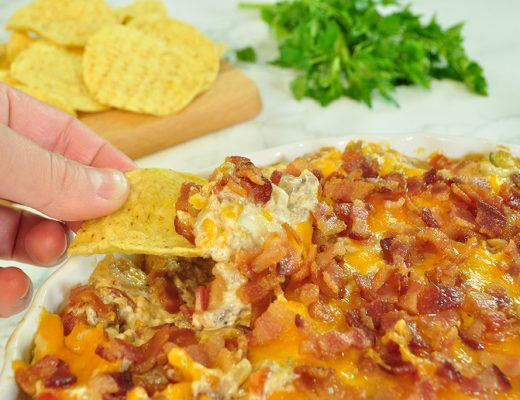 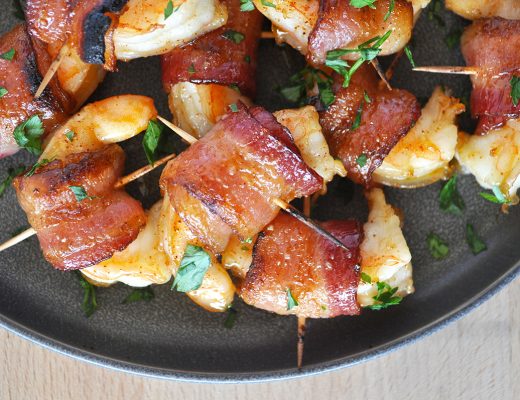