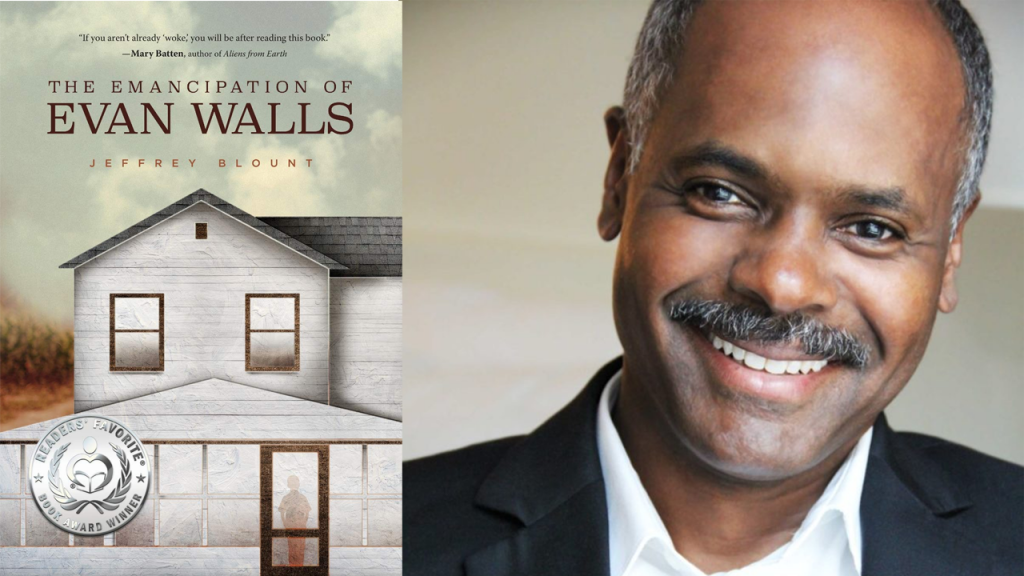 The Emancipation of Evan Walls

In honoring Black History Month, today on my blog we have a guest contributor, Jeffrey Blount. Jeffrey is an award winning author and an Emmy award-winning television director. He discusses his new book, The Emancipation of Evan Walls.

When I was in college, I had a chat with a published author. I asked him for the most important piece of advice he gave would-be writers. He uttered one word. Listen. As a journalism student, I often pondered the purpose of my future profession. My conclusion, after much study and life experience, has been described in two words. Committed Observer. These ideals came together as the foundation and inspiration for my latest novel, The Emancipation of Evan Walls.

Years ago, I read a newspaper article about a boy who lived in public housing. He was described as young, gifted, and Black. He was a good student and loved going to school. A good thing, right? Not in this case. His intellect and love of learning earned him physical and emotional abuse at the hands of fellow Black students. They attacked him on a regular basis for wanting an education, because they saw him doing something that they believed was color-coded white. They labeled him an Uncle Tom, a sellout, and a white wannabe. Though I read about him on my couch from many miles away, I heard him. I listened hard. I listened carefully. His call broke my heart. I knew this young man was not alone in his pain, because I had suffered somewhat from the phenomenon of being told I acted white. I knew there were others besides the two of us. The committed observer in me found a journalistic and literary mission. To inform and educate with the goal of highlighting the issue and maybe even make a difference in the lives of kids like the young boy.

I began researching the issue of “acting white” as it pertained to education. I found many Black kids who were tormented by their peers for being good students. Those students endured brutal physical attacks and severe emotional stress. Some gave up on their idea of wanting to be good students so that they might fit in. Some committed suicide. They all gave birth to The Emancipation of Evan Walls.

Evan Walls is a ten-year-old boy in 1968, living in a town preparing for the integration of schools. Many Black residents were reluctant to send their children to school with white kids. They had legitimate fears, and some carried a smoldering hatred. All weary from the struggle against systemic racism. Young Evan stood tall in a gathering of family and friends. He declared that he wanted an education and would go to school with white kids, if need be, to get it. He wanted to be somebody. Little did he know that his proclamation would lead him along a painful path between two very different cultures. Whites who would refer to him as an uppity N-word and challenge the notion that he belonged in classes with the best white students. And Blacks who saw him as having gone to the other side. He would spend much of his life trying to prove that he was black enough to belong in his community and a part of his culture. He is aided in his struggle by three adults who believe in him. Even so, he would remain scarred by his journey. Those scars provide a lesson for us all. Education is for us all. It is not color-coded in any fashion. And all children should be able to dream unencumbered. All children should be free to become somebody. No more children should have to utter Evan’s powerful words.

“How come I have to be nothing special to be treated special?” 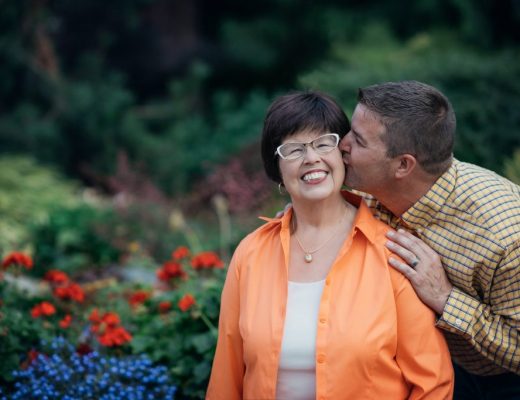 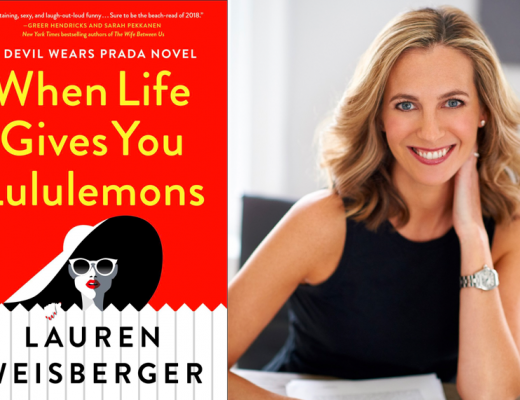 When Life Gives You Lululemons 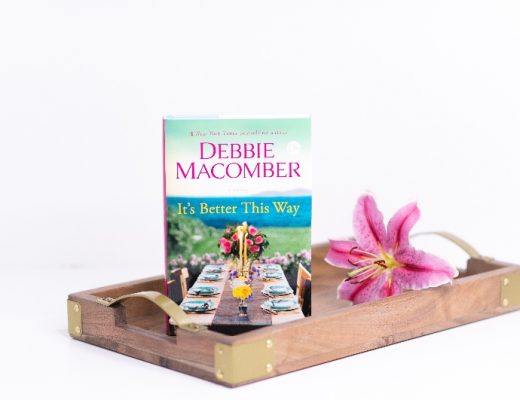 It’s Better This Way | Inspiration Behind the Book 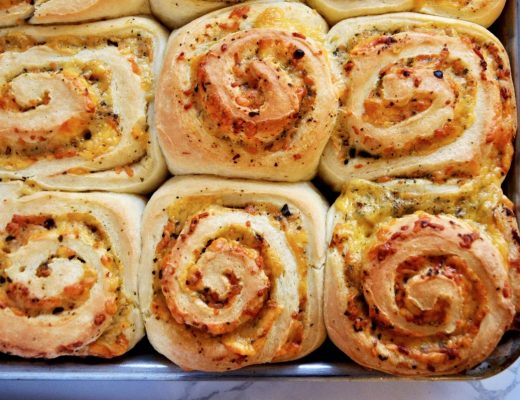 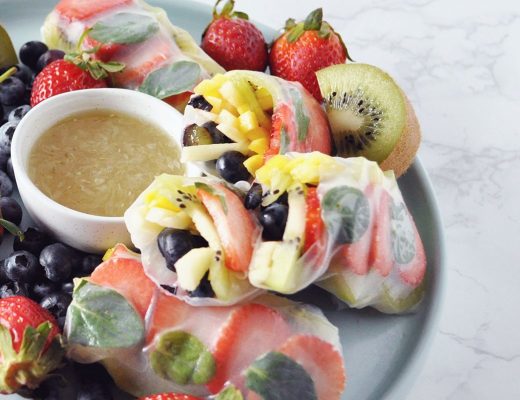