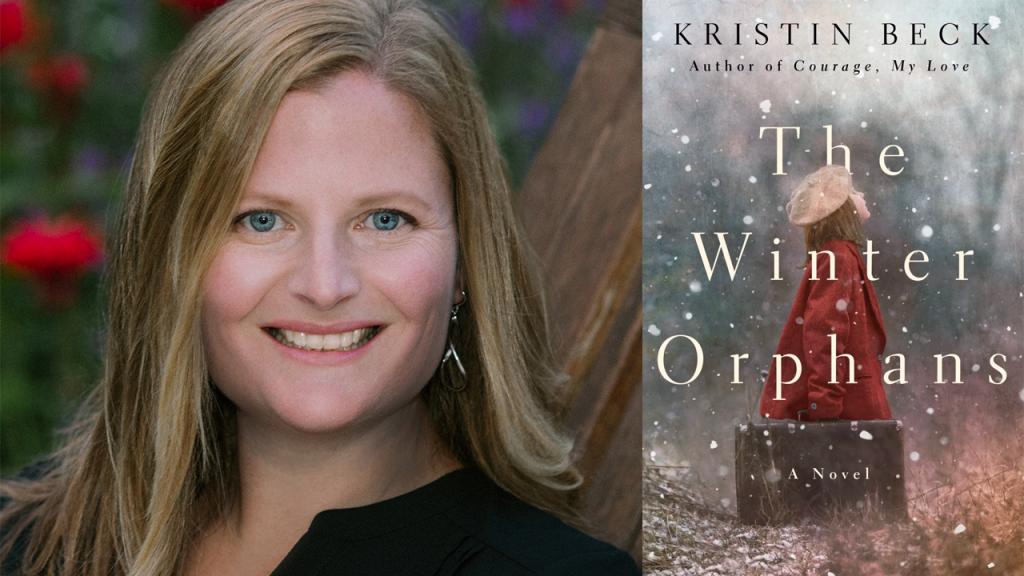 Kristin Beck writes historical women’s fiction. The granddaughter of a World War II nurse, Kristin has long been fascinated by the unsung role of women in history. Her forthcoming debut novel, Courage, My Love, tells the story of women fighting in the Italian resistance during World War II, risking their lives as couriers, saboteurs, and spies. When not writing or diving down research rabbit holes, Kristin loves to garden, hike, and read – especially with her children. She can often be found buying far too many books at local bookstores, drinking far too much coffee, and getting lost in the Pacific Northwest woods and mountains. Kristin was recently in the September 2022 issue of Welcome Home Magazine and discussed her new novel, The Winter Orphans, and answered a few questions!

1. Why did you become a writer?
From the time I learned to read, I wanted to become a writer. I have always loved stories and language, and I grew up in a house chock full of books. I was the kind of kid who toted a novel everywhere I went, treasured a well-used library card, and read under the covers with a flashlight far past bedtime. With my love of reading, an early fascination with storytelling developed.

Creativity was also encouraged in my family. My mom is an artist, my dad a musician on the side, and my grandmother aspired to write. Consequently, artistic pursuits seemed entirely possible when I was growing up. However, for several years life took me in another direction, and I worked as a high school English teacher. Though I enjoyed my job and adored my students, I found it difficult to pursue anything outside of the classroom. Thus, my writing took a back seat for a bit. Nonetheless, I learned and stretched throughout my tenure as a teacher, and I’m sure that the experience contributed to my current profession in invaluable ways.

When I had my second child and took a break from teaching, I decided it was time to revive my long-held dream. I started working on a novel during nap times, while my eldest was at preschool, and in the dark while kids drifted off to sleep. I still have to pinch myself sometimes, because all of those hours added up to my debut novel, and now I’m able to write full time.

2. What inspired your current book?
The Winter Orphans is based on the true story of a group of refugee children during World War II, and the women who fought to save their lives.

Château de la Hille was a Swiss Red Cross children’s colony in southern France, and it sheltered approximately one hundred Jewish children from 1941 onward. When Germany ordered deportations from southern France, safeguarding Jewish refugees became increasingly precarious, and the children were in imminent danger. Among the staff at La Hille were two women, Rösli Näf and Anne-Marie Piguet, who conspired to create escape routes for their charges over guarded, mountainous borders.

When I first encountered the history of Château de la Hille, I was captivated by the integrity, resilience, and bravery demonstrated by both survivors and the Swiss volunteers who helped them. I knew early on that this poignant and harrowing tale would inspire my next novel, and The Winter Orphans is the result.

3. What is next for you?
My work-in-progress is about a visionary group of Scottish women who created and staffed frontline hospitals in World War One. Led by one of the first female surgeons in Britain, the groundbreaking medical units traveled overseas to save lives and prove women’s capabilities to the watching world. The resulting story of their struggles and accomplishments is truly remarkable. Currently, it’s scheduled to release in fall of 2023. 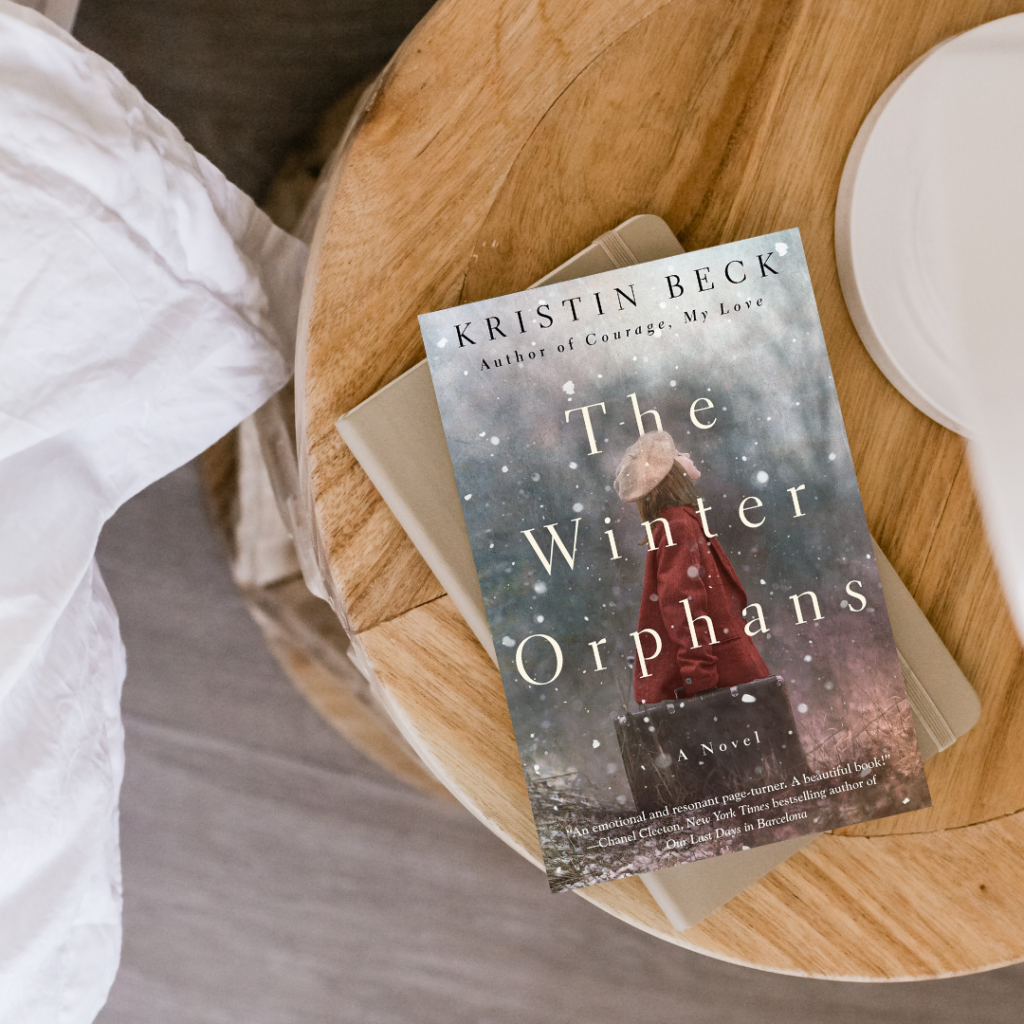 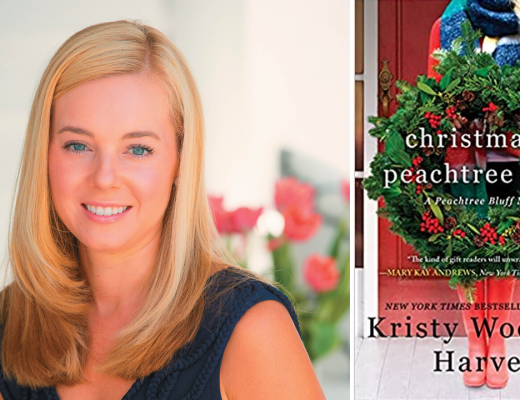 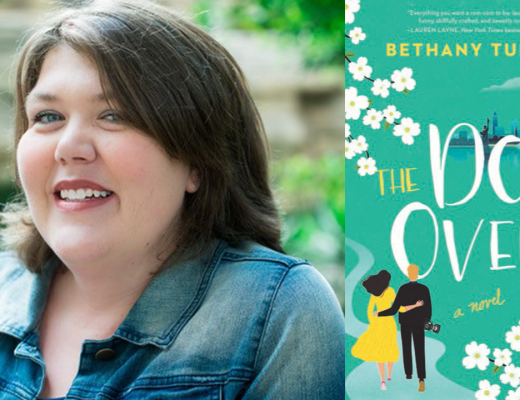 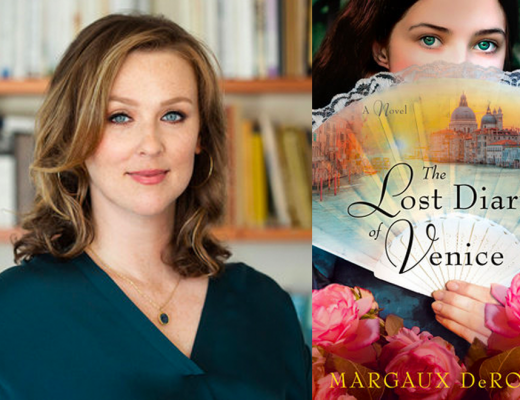 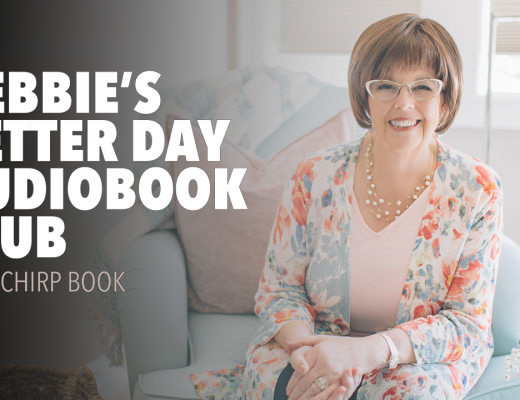 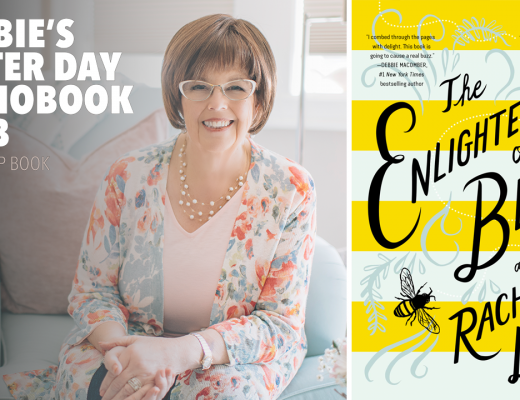