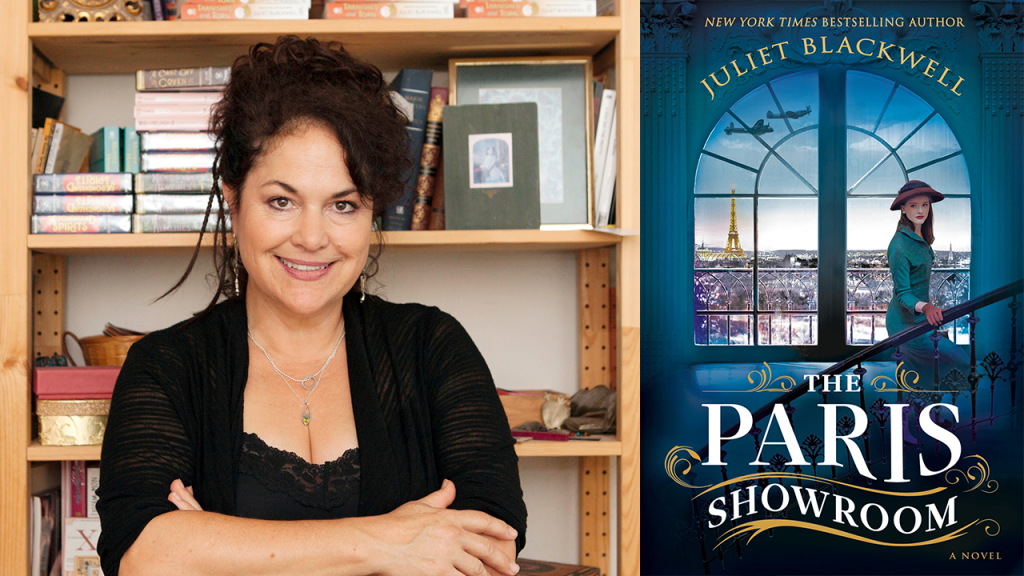 Juliet Blackwell was born and raised in the San Francisco Bay Area, the youngest child of a jet pilot and an editor. She graduated with a degree in Latin American studies from the University of California, Santa Cruz, and went on to earn master’s degrees in anthropology and social work. In addition to mainstream novels, Juliet pens the New York Times bestselling Witchcraft Mysteries and the Haunted Home Renovation series. As Hailey Lind she wrote the Agatha Award–nominated Art Lover’s Mystery series. Juliet was recently in the May 2022 issue of Welcome Home Magazine and answered a few questions!

1. Why did you become a writer?
I became a writer almost by accident. Like most writers, I have been in love with books (and reading) my whole life. But it never really occurred to me to attempt to write an actual novel until I was well into my thirties. Before that, I went to graduate school and taught anthropology, then worked as a social worker, and finally started my own design studio focusing on faux finishes and murals. One night, at about two in the morning, I was working on a remodel in a beautiful Pacific Heights mansion and thought to myself: this would be a great place for a murder! On a lark, I wrote a first chapter about a faux finisher involved in art forgery, sent it to my sister, and she tore it apart – and thus our collaboration was born. We published The Art Lovers Mystery series –Feint of Art, Shooting Gallery, Brush with Death, and Arsenic and Old Paint– under a shared family name, Hailey Lind. My sister eventually went back to her scholarly writing (she’s a professor of history) but I caught the bug, and haven’t stopped writing ever since.

2. What inspired your current book?
I spend several months a year in France –my boyfriend is French—and I’m always impressed with how alive the German Occupation during World War II remains in France. I’ve included bits about that time period in many of my books, but I never considered writing an entire novel set in World War II until I learned about a Nazi prison camp that was located in the heart of Paris: The Lévitan department store was converted into a forced labor camp, with the prisoners held captive in the attic. Through what was called “Operation Furniture”, the Nazis ransacked the homes and businesses of Jews who had been arrested and deported to labor and death camps. The Lévitan prisoners were then forced to sort, clean, and repair the loot before sending it on to Germany. Some of the finest china, jewelry, furs, and other items were displayed in the department store and the prisoners acted as “shop clerks” as the Nazi elite came through with their wives and mistresses and chose what they wanted. The sheer absurdity and implicit violence of the situation piqued my imagination and I wondered what it would have been like to have been imprisoned by Nazis in one’s own city, forced to trade one’s artistic skills for one’s life.

3. What is next for you?
Currently I’m working on two novels at the same time, which is something new for me! One is a mother-daughter story set on the site of a castle reconstruction in France; the other is a standalone paranormal set in a historic spiritualist mansion in the remote California Gold Country. I’ve also been ruminating on a memoir, but the telling of it requires a lot of travel, so I’ve been waiting impatiently for the pandemic travel restrictions to be lifted! 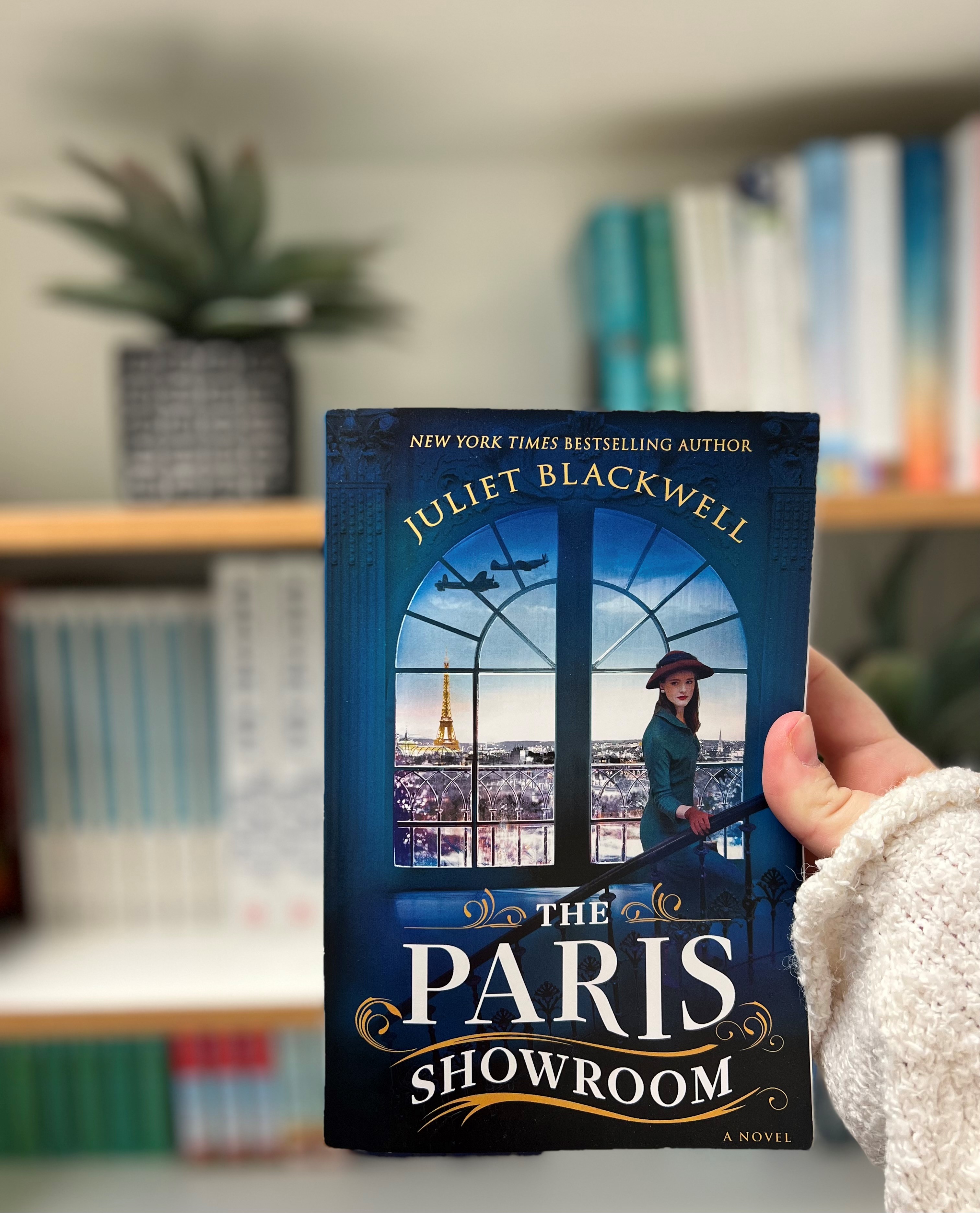 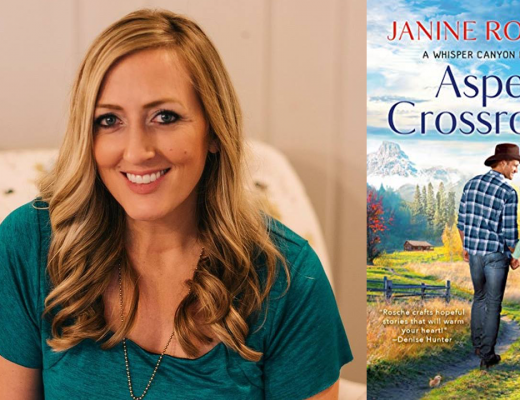 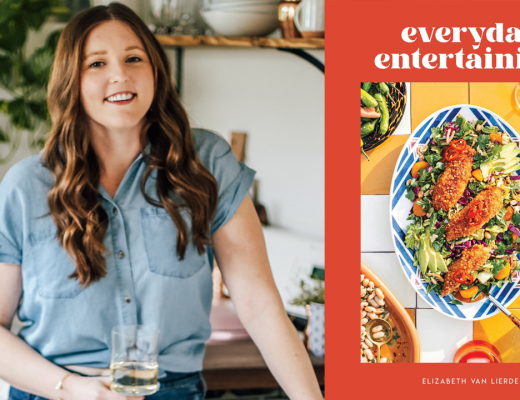 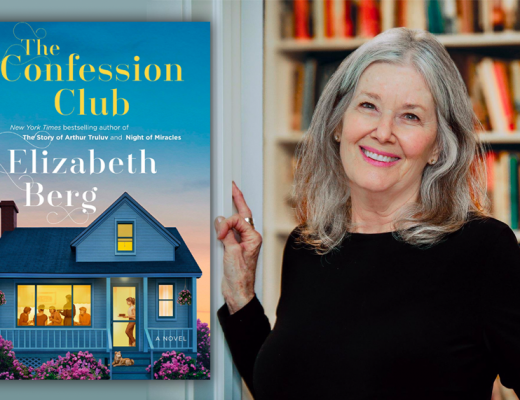 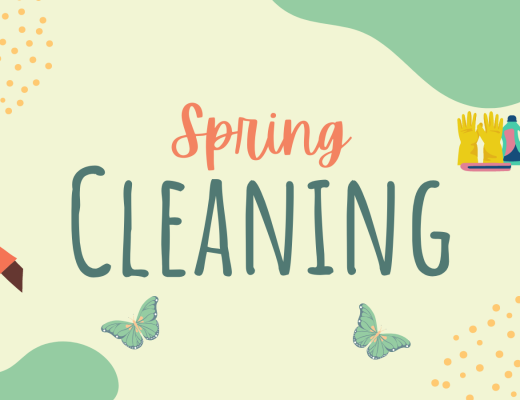 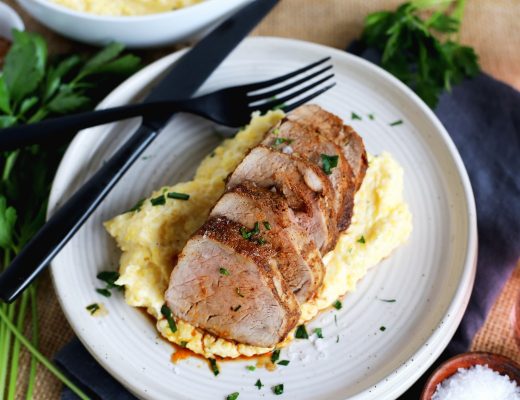