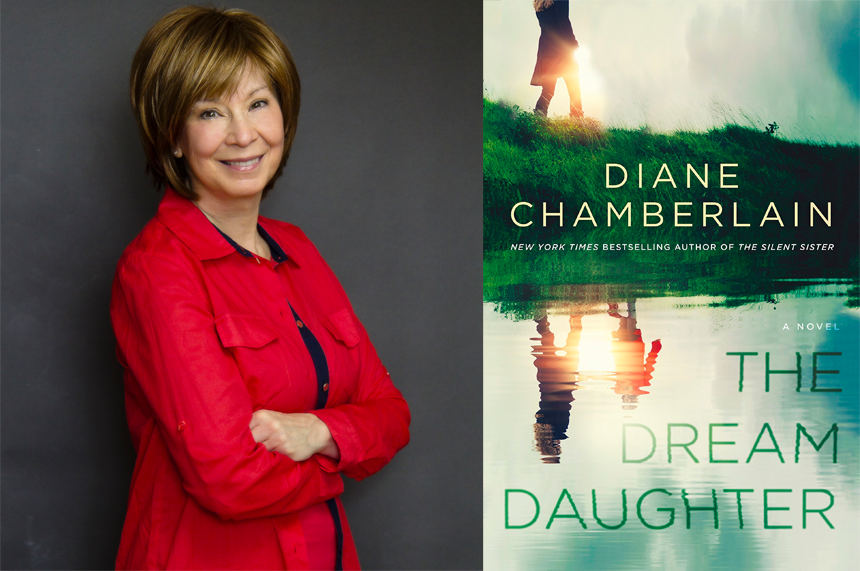 Diane Chamberlain is the New York Times, USA Today, and Sunday Times bestselling author of 26 novels published in more than twenty languages. Influenced by her former career as a social worker and psychotherapist, she writes suspenseful stories that touch both heart and mind. Diane was recently featured in the September issue of Welcome Home, celebrating thirty years of storytelling. She generously answered a few questions about becoming a writer and what’s next for her!

1. Why did you become a writer?
I became a writer because I had a story to tell. It had been in my mind since my early teens in one form or another (a group of people living together in a big house on the New Jersey Shore—Private Relations) and once I wrote it down, I realized I wanted to tell another. I was hooked by the joy of storytelling.

Before I was a writer, I was a hospital social worker in a maternity ward. I would see babies born too tiny or too sick to survive. As the decades passed, I thought about those babies and how if they’d only been born a couple of decades later, new treatments might have helped them survive. So, I thought, what if a young woman in 1970 learns that the baby she’s carrying has a fatal condition? And what if her beloved brother-in-law tells her there is a way she can travel to the future and have her unborn baby treated? Of course, everything goes wrong. It sounds crazy, but my readers who have suspended disbelief and taken the journey with me have loved it.

January 14th, my next book, Big Lies in a Small Town, will be published. In 1940, a young artist is hired to paint a mural in a small North Carolina town and before she can finish, she disappears. In 2018, another young artist is hired to restore the rediscovered mural, and as she works on it, she uncovers clues to the first artist’s disappearance. 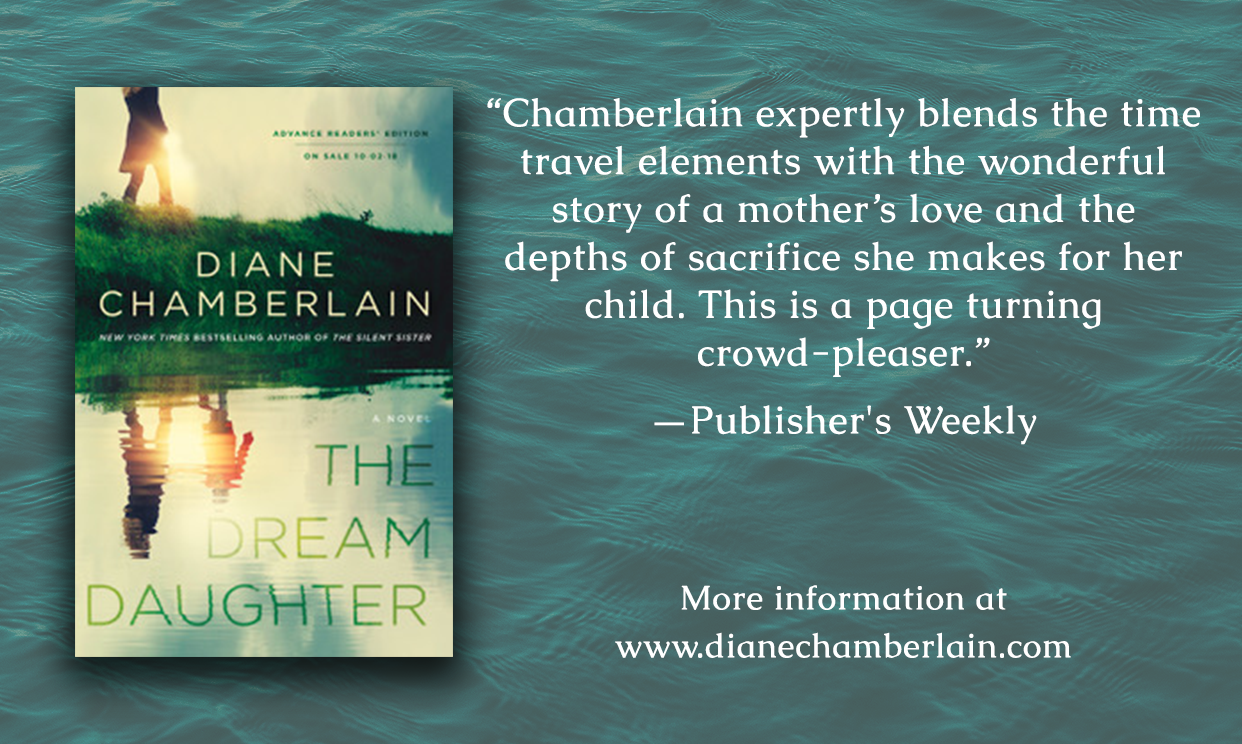 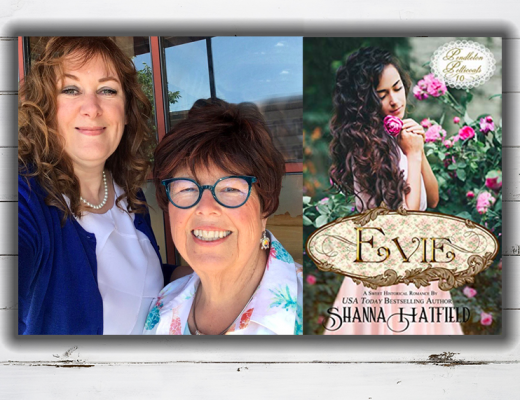 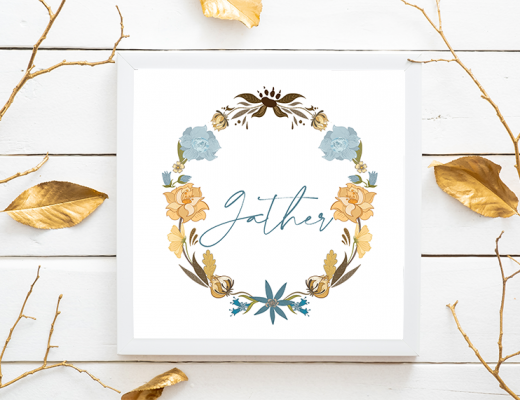 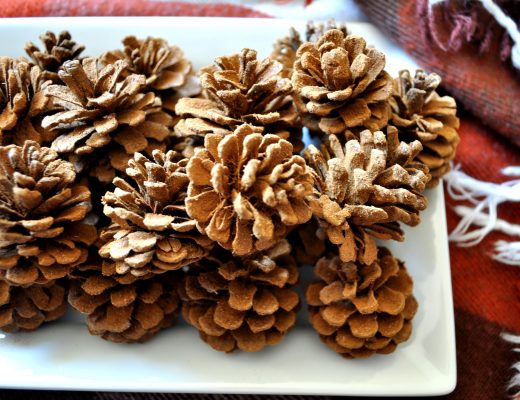